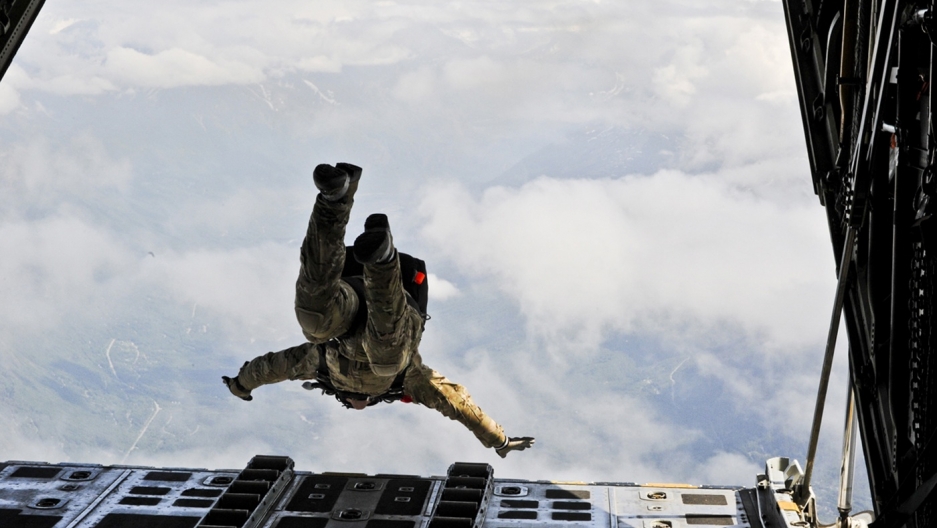 Donley announced at a news conference that the Air Force will shed nearly 10,000 jobs next year, eliminating the positions of 3,900 on active duty, 5,100 Air National Guardsmen and 900 from the Air Force Reserve, Bloomberg Businessweek reported.

The Air Force also expects to save $8.7 billion over five years by retiring 123 fighters, 133 transport planes and 30 aircraft used for intelligence, surveillance and reconnaissance, according to Bloomberg Businessweek.

“The best choice and course of action for us is to become smaller in order to project a high-quality and ready force that will continue to modernize,” Donley said, according to Bloomberg Businessweek.

The National Guard Association expressed alarm that half the personnel cuts are coming from the Air National Guard, the Associated Press reported. Guard association president Retired Maj. Gen. Gus Hargett Jr. told the AP that the plan “reduces the Air Force’s ability to quickly respond to unforeseen contingencies in the future.”

“The Air Force’s sneak peek at the next budget is disturbing and shows a vexing lack of foresight,” Leahy said in a statement. “Instead of taking a prudent and options-open approach to manpower reductions, the Air Force proposes to severely cut the Air National Guard, which would save relatively little and which, once done, cannot be undone.”

Within hours of the announcement, supporters of the 188th Fighter Wing in Arkansas had already begun to lobby for its survival, launching a website called “Save the Flying Razorbacks," Air Force Times reported.

“The 188th Fighter Wing will once again deploy to Afghanistan in the summer of 2012 in defense of this country without knowing whether they will have a job upon their return,” the website said, according to Air Force Times. “We encourage you to write the Secretary of Defense and express in your own words why you believe the decision should be based on doing what is right for this country.”

Full details of the cuts will be contained in President Barack Obama’s fiscal 2013 budget, which comes out on Feb. 13, Donley said, according to Bloomberg Businessweek.