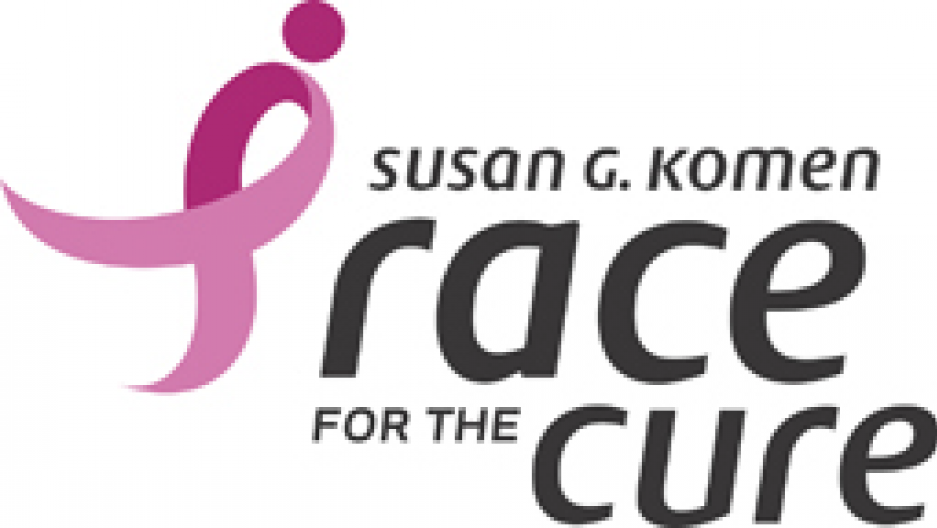 The Susan G. Komen foundation, the breast cancer awareness and fundraising organization responsible for turning baseball bats and and airplanes pink over the years, reversed course Friday, announcing it would continue funding for Planned Parenthood.

Komen had been walloped with negative publicty since it announced it would terminate nearly $700,000 in grants it typically gives to Planned Parenthood each year.

According to the Komen foundation's original statement, funding was withdrawn under new criteria that require the organization to terminate funding to any organization under investigation by a federal, state or local authority for administrative or fiscal improprieties. A Republican congressman has started a federal investigation to see if any federal money that goes to Planned Parenthood has been used to pay for abortions — something federal law prohibits and Planned Parenthood officials insist is absolutely not the case. Komen gives money to Planned Parenthood in order to help poor and underserved women receive breast exams.

But Friday morning, in a statement first released to the Dallas Morning News, Komen said it was apologizing to the American public and reversing course.

"Our original desire was to fulfill our fiduciary duty to our donors by not funding grant applications made by organizations under investigation. We will amend the criteria to make clear that disqualifying investigations must be criminal and conclusive in nature and not political. That is what is right and fair," the statement said.

At a press conference Thursday, according to media reports, Nancy G. Brinker seemed to back away from the investigation justification and said that the cancelation of most funding to Planned Parenthood was because the clinics don't offer mammograms and biopsies and only refer those services, and funding, to other places.

"We look at the quality of the grants," Brinker said to the Los Angeles Times. "We don't like to do pass-through grants anymore."

That directly contradicts statements Komen officials made to the media, though.

John D. Raffaelli, a Komen board member and Washington lobbyist, who told The New York Times on Wednesday that Komen made the changes to its grant-making process specifically to end its relationship with Planned Parenthood.

According to the Times, hundreds of thousands of dollars in donations have come in to Planned Parenthood since Komen announced its decision. New York Mayor Michael Bloomberg announced he would donate $1 for every $1 donated by someone else to replace the lost funds, up to $250,000. The Times said Bloomberg has donated $555,000 to Planned Parenthood over the years and $200,000 to Komen.

Komen has also taken lumps from government officials and its own employees and affiliates, including a group of two dozen senators and two dozen representatives who wrote letters to Komen urging it to rethink its decision.

Several of Komen's top medical officials and advisers also resigned to threatened to resign in the wake of the decision, though it was unclear to what degree the decisions were related, in some cases. Whether anyone will return to the organization now is unclear. Komen said, starting Friday afternoon, it will call its affiliates and key supporters in an effort to "get back to doing our work."