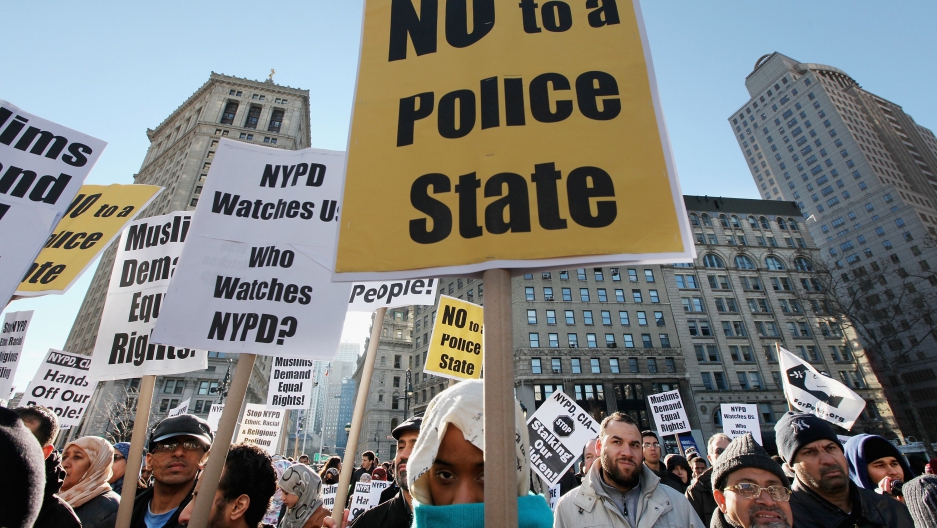 Ramarley Graham, an 18-year-old suspected drug dealer, ran down the street from narcotics officers during a drug bust. The chase lead police to Graham's home in the Bronx. Graham was then shot in the chest during a struggle with an officer in his bathroom, reported New York Magazine, allegedly after he tried to flush drugs down the toilet.

"He wasn't a bad kid. Not the kind of kid who carries guns," Graham's mother told NY1. She said the only drug he had was marijuana.

NYPD spokesman Paul J. Browne told The New York Times that there was “no evidence" that Graham was armed. Graham is the third suspect to be killed by NYPD officers in the past week, reported the Times.

The police department has come under increasing scrutiny in recent months. New documents reported on yesterday by the Associated Press show that the police department had spied on thousands of Shiite Muslims in its search for Iranian terrorists, profiling the suspects based on their religion.