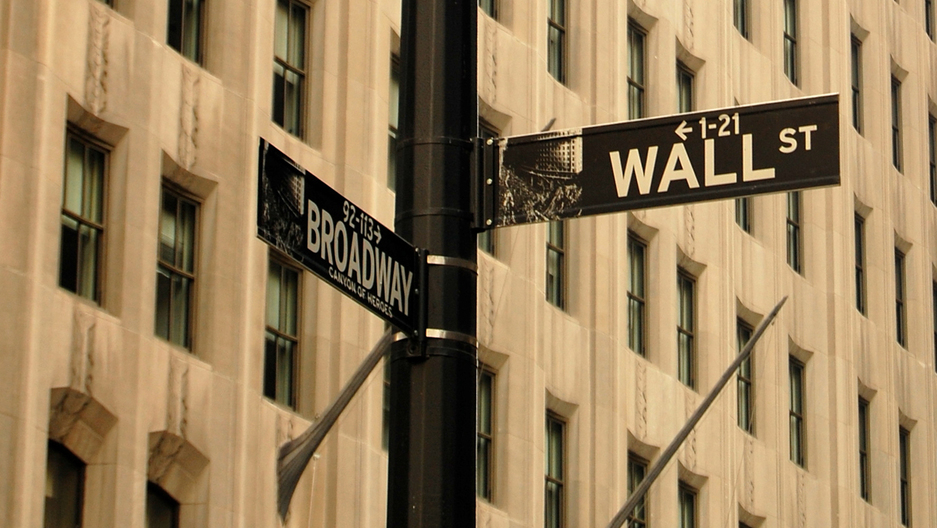 A New York Times investigation found that the Securities and Exchange Commission regularly exempts Wall Street investment banks from the penalties called for by their action. (Photo by Fletcher6 via Wikimedia Commons, cc-by-sa.)

In the wake of the 2008 Wall Street meltdown, many Americans — including in Washington — expected that the Securities and Exchange Commission would get to the bottom of how things happened, and make sure no such crisis happened again.

But an investigation by The New York Times found that the SEC is regularly issuing a pass to these big banking companies that it's supposed to be regulating. While it may be finding fraud more often now, it's rarely issuing the penalties called for in those cases, the Times found.

Louise Story, investigative reporter for The New York Times, said when the SEC settles a case with a large bank, they reach lengthy agreements spelling out what they did and what punishments they'll face. Most often, Story said, the banks push hard to get out of the specified punishments.

"One of the punishments of misleading investors about your company, for example, one of the punishments is that you might not be able to issue certain kinds of stock in the future. You might not be able to run mutual funds in the future. You might be exposed to a lot of class-action lawsuits," Story said. "What this analysis in the Times found is that there are over 300 instances since 2003 where the SEC agreed to give the banks an exemption from some of these punishments that are normal."

Story said among the reasons, they found, were the bank's importance to the market's functions. Some SEC officials said these exemptions were important to allowing the banks keep doing their business, Story said.

"On the other hand, there's a real question of deterrence here," Story said.

On the flip side, companies that aren't banks often feel the full weight of SEC enforcement actions.

General Electric, for example, was subjected to the sort of punishments that the investment banks don't get, Story said. Citi Group, though, in 2010 settled an investigation into its mortgage securities did not get an exemption protecting them from shareholder lawsuits.

But that's the exception.

"That's been a real burden to Citi Group compared to the other Wall Street firms, but it's also deterrent," Story said.

In recent months, the SEC has been lobbying Congress for new, stricter enforcement powers, but at the same time it's often choosing not to impose them.

"Why not use all these ones that they have," Story said.