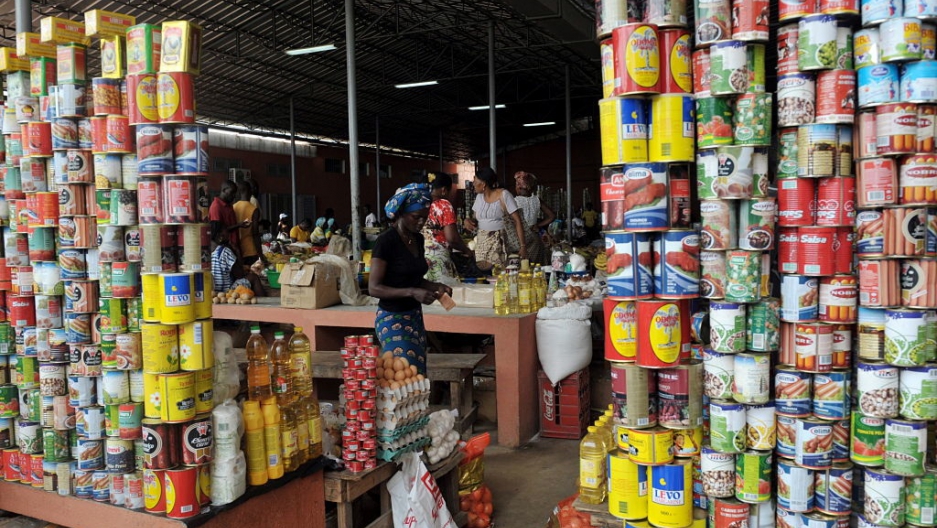 Canned food are piled up in a market in Cabinda on January 19, 2010.
Credit: ISSOUF SANOGO
Share

Food scientists have found that a 64-year-old can of lard is still safe to eat. The can was left over from a post-World War II aid program, reports BBC.

In 1948, the United States distributed canned food to war-ravaged German residents. Hans Feldmeier, a student at the time, kept the tin of lard in case of emergencies. Feldmeier, now 87, noticed that the can had no expiration date. His curiosity brought him to a lab, where a food expert found that "the lard was rather gritty and tasteless and hard to dissolve, though quite edible," says BBC.

Officials think the lard stayed fresh thanks to preservatives and an air-tight can, reports The Local.

They did note that the lard looked old. Still, German agriculture official Frerk Feldhusen concluded that the lard "would stand up to today's definition of being fit for the dinner table," reports the Associated Foreign Press.

Health experts typically say that canned food has a shelf-life of five years.

"I just didn't want to throw it away," Feldmeier told BBC. He tried it with a piece of black bread.