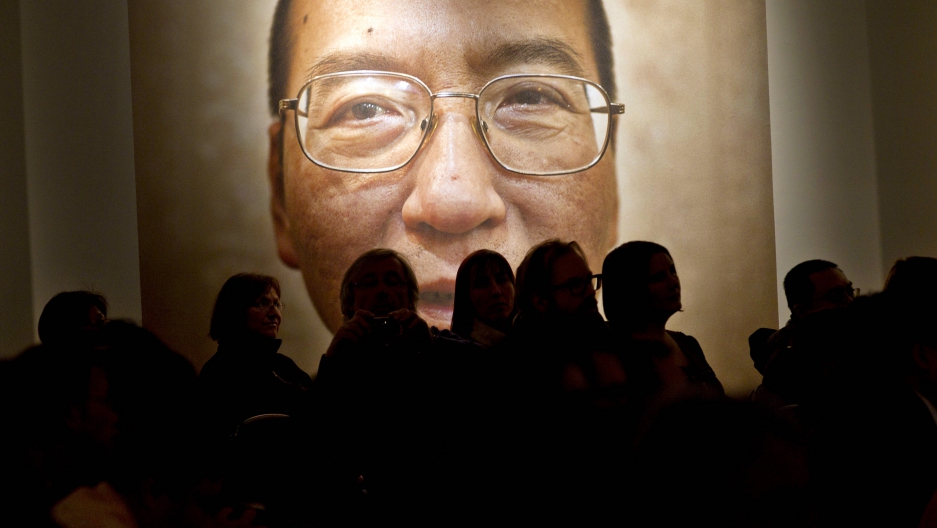 In a development that can only delight authorities in Beijing, The Associated Press reported today that Nobel Peace Prize officials were under investigation for choosing nominees based on the wrong set of criteria.

An adverse decision could, in theory, cause the Stockholm County Administrative Board, which oversees charitable foundations in the Swedish capital, to suspend award decisions going back three years, though this would be unprecedented, according to the AP.

The deadline for nominations for the next prize closed today.

At issue is whether the committee has honored the will of Alfred Nobel, who established the prize. The news agency said a Norwegian researcher has consistently complained that Nobel’s intention was to reward the promotion of peace and lessen the role of military power in international affairs.

Recent Peace Prize laureates have included US President Barack Obama in 2009, who accepted the prize even has he escalated US military operations in Afghanistan, as well as Chinese dissident Liu Xiaobo in 2010, whose receipt of the prize infuriated the Chinese government, which is holding him as a political prisoner.

Fredrik Heffermehl, a researcher and critic of the Peace Prize selection process, was quoted as telling the AP that it was “indisputable that he had in mind the peace movement, i.e. the active development of international law and institutions, a new global order where nations safely can drop national armaments.”

According to The Local, an English-language website in Sweden, word of the investigation was first reported by Dagens Nyheter, which said the Stockholm Board was investigating Heffermehl’s claims.

According to The Local, Mikael Wiman, a legal expert at the board, told Dagens Nyheter that the Swedish Nobel Foundation would have a chance to answer the allegations.

Jonna Petersson, a spokeswoman for the Swedish Nobel Foundation, was quoted as telling DN her organization had not yet had time to read the agency's letter.

”All we know is that the County Administrative Board previously, in a decision from 2008, chose not to act on Heffermehl's views,” she was quoted as saying to DN.