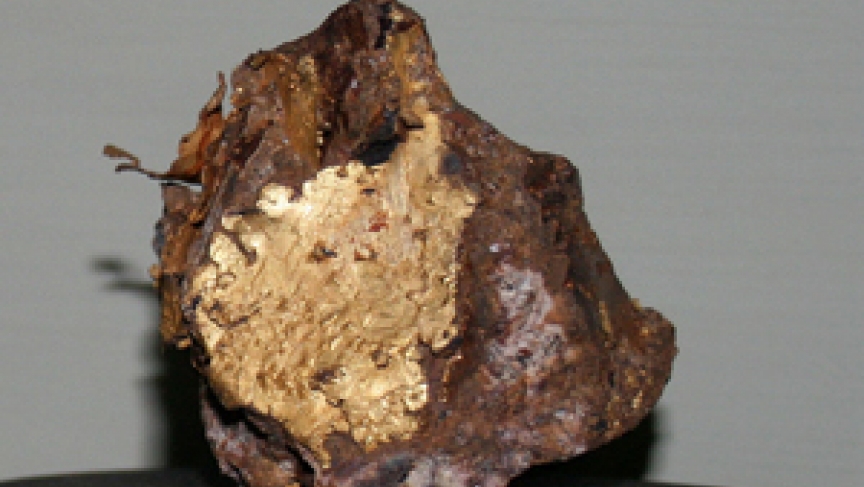 A year-and-a-half ago we reported on an epidemic of lead poisoning in northern Nigeria.

The soaring price of gold was driving a rush of unregulated wildcat mining there, and that frantic search for gold was also contaminating local villages with toxic lead dust. That's because in many cases, gold deposits are found in rocks together with lead. More than 170 people were reported to have died at the time, mostly children.

Now, 18 months later, gold mining has only expanded in the area. And that's led to a crisis that Human Rights Watch says is the worst lead poisoning epidemic in modern history. The group says 400 children have died in Northern Nigeria and thousands more are in need of urgent medical help.

Jane Cohen of Human Rights Watch says children are dying very quickly after they're exposed to the lead.

There are no figures, but the fact that children are actually dying from lead poisoning indicates that the levels of lead dust in the affected areas must be extremely high.

Lead dust is usually associated with developmental and cognitive problems, especially in children. So Cohen says the deaths are just the beginning of this disaster's long-term impact.

Cohen says the Nigerian government has been slow to respond to the crisis.

And just cleaning up the area won't solve the problem. She says what's needed is both direct medical intervention and a switch to safer mining practices.