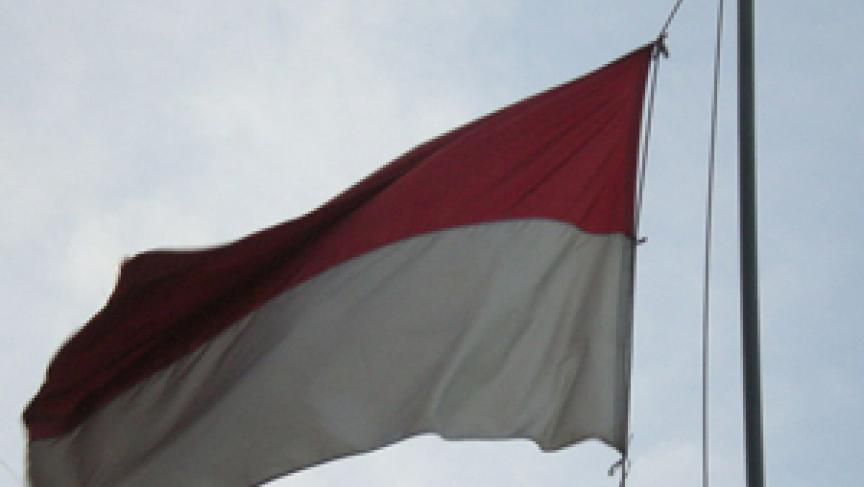 Egyptians continue to argue over the effects of their revolution one year ago. But there’s one group who’s lives are definitely better than they were, if only marginally: foreign domestic workers.

In the basement of the Indonesian embassy a 28-year-old woman we’ll call Susan sits on a mattress in her polyester pajamas. Asked how much money she made in the nine years she was a domestic worker in Egypt, she slapped her hands together.

“Year after year I asked for my wages, but my employer said, ‘later, later, later.’ For nine years. I feel sad and depressed because I came from Indonesia to work for my family. I am the bread-winner of my family,” Susan said.

Susan was locked inside an Egyptian house for most of the past decade. Sometimes her employers didn’t give her food. Sometimes they beat her. Without money or contacts, she was afraid to escape.

But last September her employers took her on a trip with them to the beach, and she finally got the opportunity to run away.

Susan said she had been so isolated that when she first arrived at the embassy in Cairo that she didn’t know that there had been a revolution in Egypt. She thought Hosni Mubarak was still president. Now she’s one of five former domestic workers taking shelter while they seek their unpaid wages.

Susan laughed as she washed dishes with some of the other women in the embassy kitchen. Ironically, the revolution that Susan didn’t know had happened may turn out to be good for her.

Ali Andika Wardhana works for the Indonesian Embassy and said these days, he and his colleagues have more mobility within the Egyptian government to help workers like Susan prosecute their abusive employers.

“Now we are having direct access to the prosecutor’s office, only after the revolution. Before revolution we didn’t have contact, but now we coordinate on things that matter to the migrant workers,” Wardhana said.

But Susan and the others are getting help only because their cases are so egregious, and fall under Egypt’s new laws against human trafficking. The country’s labor law doesn’t recognize “domestic workers.”

In a villa in a wealthy suburb of Cairo, two Filipino women danced to childrens music with some toddlers. The toddlers’ father, a businessman who spoke on the condition he wouldn’t be named, employs three Filipinos to clean and care for the kids. They make about $400 a month, a lot of money in Egypt. Susan, had she gotten paid, would have only made $120.

The businessman said having foreign domestic help is an open secret in Egypt.

“I wouldn’t mind signing a contract but I cannot sign a contract with an illegal someone who is working illegally,” the man said, “because (they come with) it’s a student visa and they’re not allowed to work anyways.”

Their illegal status is why domestic workers are so susceptible to abuse, said Hossam Baghat. He’s the director of the Egyptian Initiative for Personal Rights and his group advocates changing Egypt’s discriminatory labor code.

“Effectively it removes this entire profession, this entire group of men and women, completely outside the realm of any legal protection,” Baghat said.

And no one knows how many foreign domestic workers actually live here. Estimates range anywhere from 5,000 to 80,000.

Back at the Indonesian embassy, Susan said while she’s sad about her experience in Egypt, she’s not desperate. She’s got a new lawyer and as soon as she gets her money, Susan hopes to return to Indonesia and get married. As for her former employers, if they’re not punished, she fears for the next Indonesian they might hire.