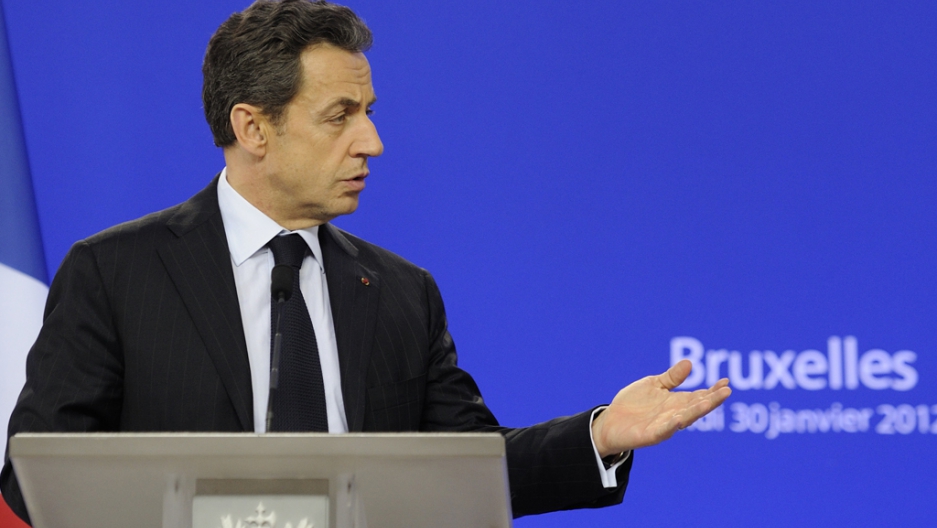 The French legislation which would punish denial of the Armenian genocide with fines and jail time has been referred to France’s constitutional court, according to AFP.

French politicians, from both the Senate and the lower house of parliament, who opposed the law called for it to be examined by the constitutional council, saying they had gathered more than the required 60 signatures to question the law’s constitutionality.

Turkish Prime Minister Recep Tayyip Erdogan welcomed the blocking of the bill, which he had previously called “racist and discriminatory.”

He was quoted by NTV, a private Turkish company, as saying, “I hope the constitutional council will do what is necessary.”

France already labels the killings during World War I as an act of genocide, but the new bill – which passed both houses of parliament but has not yet been signed by President Nicolas Sarkozy – would hit anyone found denying the genocide with a $57,000 fine and up to a year in jail, according to the BBC.

When the lower house of parliament passed the bill in Dec., Turkey recalled its ambassador to France, according to Voice of America. It also restricted the French navy and air force from its territory and was threatening to cut off economic and cultural ties.

Relations between the NATO allies, Turkey and France, have been tense since France opposed Turkey’s bid to join the European Union.