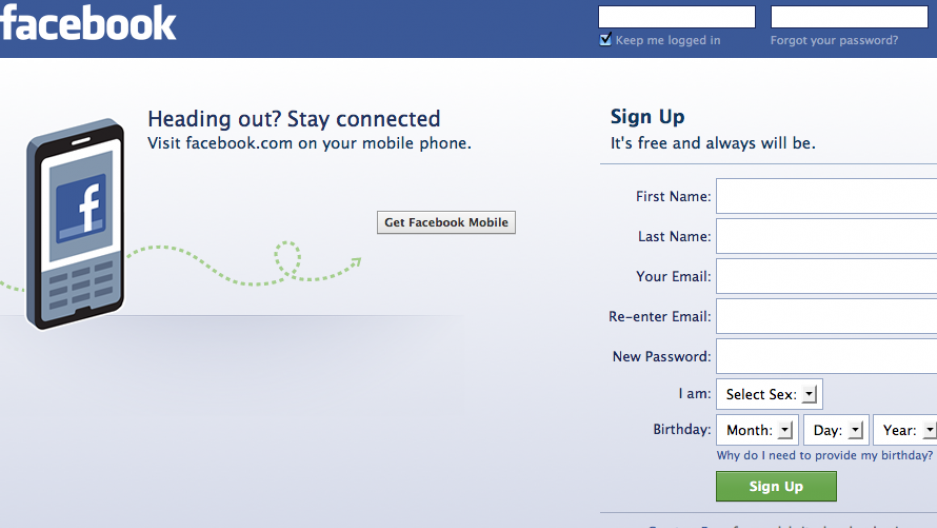 Facebook is expected to file its papers for its initial public offering this coming week, or next, sources told the Wall Street Journal. But what will this mean for Facebook and its users? Here’s the top five things you should know about an IPO and what it means for Facebook.

Read more at GlobalPost: Facebook IPO could be filed as early as next week

1. Why does Facebook’s IPO matter?

Facebook’s IPO would mean investors could buy shares in the company, which will help determine the firm’s value and it will also allow people to see what the company is really worth. Sources close to Facebook say the company expects to sell $10 billion in shares, bringing its value to somewhere between $75 billion to $100 billion. The big question remains if the infamous social network is actually worth that amount. If it’s value is less than the expected amount, it will be a major setback on Wall Street, the Guardian reported.

According to documents from an investment deal with Goldman Sachs, which were leaked in 2009, Facebook’s revenue was $1.24 billion for the nine-month period ending in Sept. 2010, the WSJ reported. Has Facebook’s revenue growth rate increased or decreased since then? That’s what the IPO will show.

Since Facebook is still private, there is no way to determine what makes up most of the site’s revenue. Many believe most of its revenue comes from online advertising, but there is also the addition of online games from Zynga, responsible for FarmVille, which need to be taken into account. In 2011, Zynga reported revenue of $828.9 million, and it keeps 70 percent of the sales its games generate over Facebook, the WSJ reported. This would mean a maximum cut of $350 million for Facebook.

Read more at GlobalPost: Facebook IPO would give California a revenue boost: analyst

3. What will be the risks of filing the IPO?

Once a company goes public, it’s no longer the creative start-up it once was. The company will have to make the change from concentrating on new ideas (has your Facebook changed to the Timeline format yet?) and worry about making cash now. Now CEO Mark Zuckerberg will be thinking about the definite ways to make money rather then the chances he used to take. Plus, Facebook will have to answer to shareholders, along with its users, when there’s any more innovations, the Guardian reported.

4. What exchange will they choose?

Facebook has yet to officially announce they will file an IPO and it’s not expected for them to immediately announce whether they’ll choose the New York Stock Exchange or the NASDAQ when they do. What this means is that exchange operators will have to wait on pins and needles for the announcement, which will not only bring in more fees for them, but will let them tout who snagged this high-profile listing, the WSJ reported.

5. Finally, what does this IPO mean for me, the Facebook user?

Facebook going public won’t mean much to the average user who updates their status and changes their default photo every few days. Not much will change in the beginning, at least.

"Their internal slogan is: 'Facebook's only 1 percent finished,’" says Nate Elliott, a principal analyst focusing on interactive marketing at Forrester Research, the Guardian reported. "We will continue to see changes in Facebook between now and when they go public, and after. I don't think any of those changes will be a function of the IPO."

However, when Facebook does go public, it will be under the microscope, even more than it is now. As noted earlier, Facebook will put raking in the money before innovation, meaning how it can use your personal data to increase advertising. This will force the social network to balance between users’ privacy concerns and shareholders’ pressure to make more money.