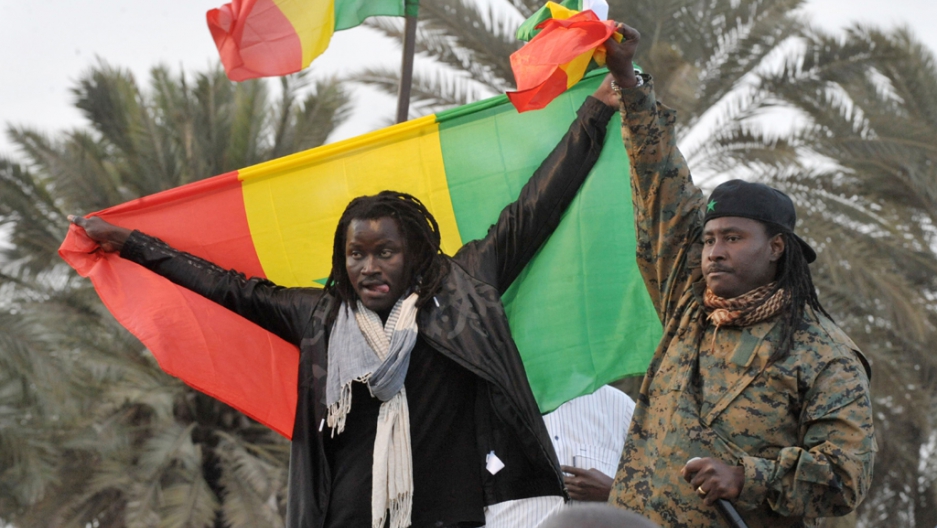 In Senegal, the Constitutional Council last night upheld its ruling that validates the candidacy of president Abdoulaye Wade to run for a third term, Agence France Presse reported.

More on GlobalPost: Riots in Senegal after President Wade is cleared to seek third term

The council also rejected an appeal by Wade – who appointed the council – against the inclusion of three other candidates.

Plus it confirmed its decision rejecting the candidacy of the singer Youssou N’Dour, on the basis that he had not provided enough supporting signatures, the BBC reported.

N’Dour said the decision was a "constitutional coup d'etat":

"Senegal and its people are sick. We have been betrayed by this shameful decision. I say shameful because neither the will of the Senegalese people nor the opinions of experts in constitutional law have been heard. Mr Wade has imposed his will and won the day."

Friday’s decision to allow Wade to run in next month’s presidential elections led to riots in the capital Dakar over the weekend, during which a policeman was killed.

The opposition June 23rd Movement – which is a mix of several opposition parties and is also known as M23 – said it would call for a mass rally to be held in the coming days.

Some 50 people, including M23 leaders, on Sunday went to Dakar’s central police station to demand the release of well-known activist Alioune Tine, who was arrested on Saturday, AFP reported.