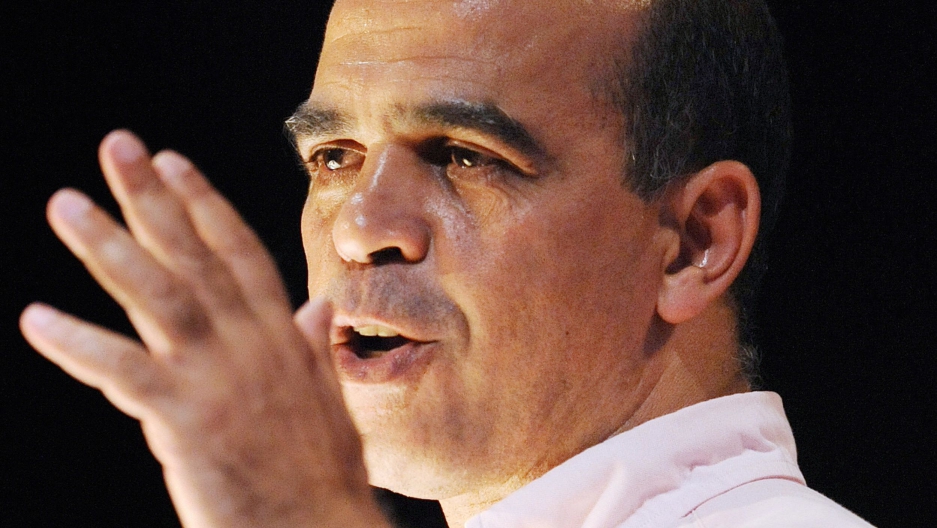 In a statement on his website, French MEP Kader Arif said he wanted to “condemn the whole process which led to the signature of this agreement."
Credit: AFP
Share

A top EU official has resigned in protest against a controversial anti-piracy treaty, describing negotiations over the Anti-Counterfeiting Trade Agreement (ACTA) as a “masquerade,” the BBC has reported.

Kader Arif, a French MEP and the European Parliament’s rapporteur for ACTA, said he had witnessed “never-before-seen manoeuvres” on the part of officials involved in preparing the agreement, which drew thousands of demonstrators out onto the streets of Polish cities on Thursday over fears that it will lead to online censorship.

Poland joined 21 other EU member states yesterday in signing ACTA, which introduces tougher sanctions on copyright theft and is aimed at preventing piracy and counterfeiting.

The US signed up to the treaty in October 2011, along with Australia, Canada, Japan, South Korea, Morocco, New Zealand and Singapore.

More from GlobalPost: ACTA, the other anti-piracy agreement, signed by Poland

In a strongly-worded statement on his website, Arif said he wanted to “condemn the whole process which led to the signature of this agreement: no consultation with civil society, a lack of transparency since the beginning of negotiations, repeated delays in the signature of the text without any explanations provided, rejection of the European Parliament’s recommendations as provided in several resolutions by our assembly.”

The European Parliament must ratify ACTA before it can be enacted, and a debate on the treaty is likely to be held in June.

Arif complained that efforts were being made by right-wing parties to “prevent the European Parliament from having its say in this matter,” and that he would “not take part in this masquerade.”

Although some of ACTA’s more divisive provisions have been cut out of recent drafts, such as the threat to cut users’ Internet access off, penalties for infringing copyright, or aiding and abetting any infringement, have been negotiated behind closed doors, according to the Daily Telegraph.

More from GlobalPost: What is SOPA?

US Senator Darrell Issa, who has been publically critical of the controversial and temporarily shelved Stop Online Piracy Act (SOPA) in the US, outlined his concerns over ACTA at the World Economic Forum in Davos, Switzerland:

“As a member of Congress, it’s most dangerous than SOPA,” he said, according to the BBC.

“Once implemented, it creates a whole new enforcement system and will virtually tie the hands of Congress to undo it.”