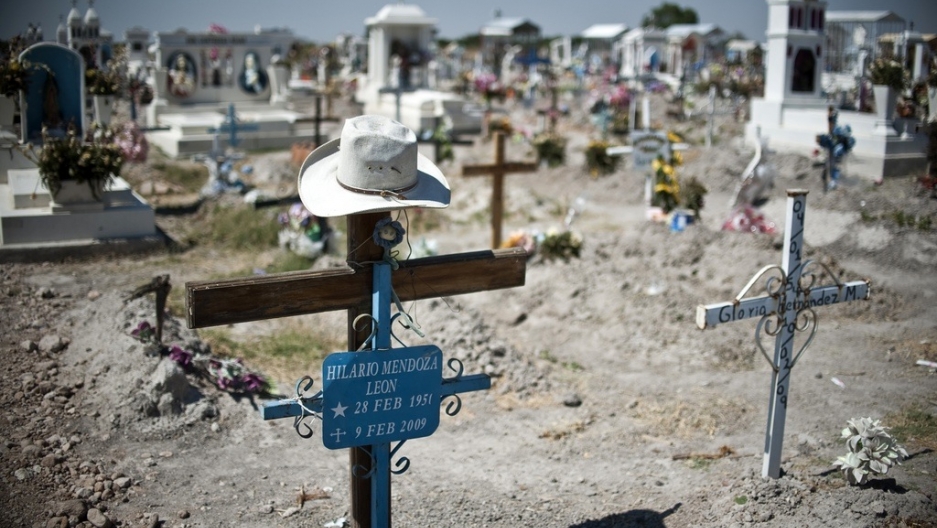 Mexico's drug war hasn't brought the kind of shock-and-awe that Americans think about when they think about war. The tens of thousands of deaths in this fight have piled up slowly from a steady stream of kidnappings, assassinations, bombings and gun battles. Most of the numbers of dead are conservative estimates. Yet they still shock: according to a government tally, nearly 50,000 people have lost their lives since the Mexican government declared war on the drug cartels in 2006.

The war may have been brought on by the Mexican government against the cartels. But it has sparked bloody turf battles among the cartel bosses as they vie for control of the supply routes to the US, which buys about 90 percent of the cocaine trafficked through Mexico, according to Rehab International. Mexican soldiers and police have also been brought into the fight — and not always on the side of Mexican civilians, human-rights groups say.

The graphic below breaks down this war by the numbers: the victims, the weapons, the drugs and who controls them, offering new insight into this dangerous, multi-billion-dollar industry.