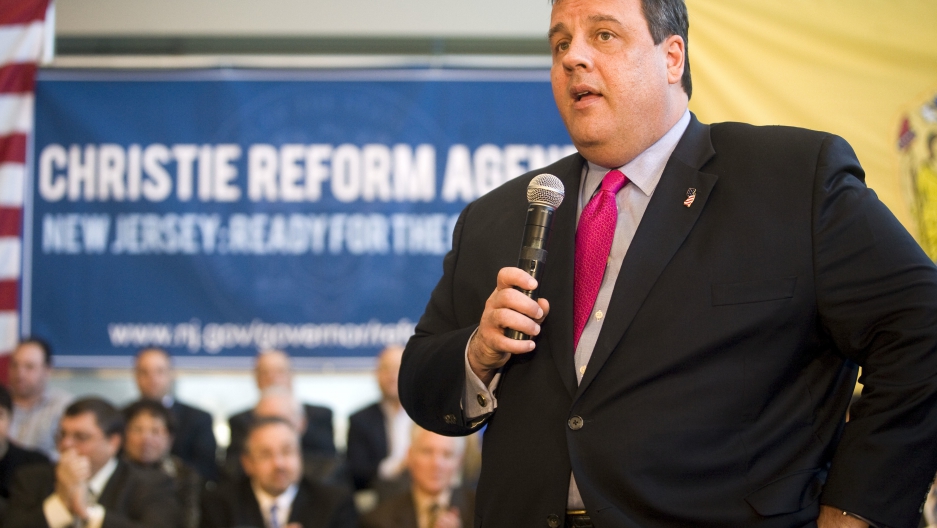 New Jersey is the worst state for business, according to the latest Business Tax Climate Index from the Tax Foundation, a Washington-based group that advocates for simpler tax codes and lower rates, Bloomberg Businessweek reported. The other states on the bottom of the list were New York (No. 49 out of 50) and California (No. 48).

The Tax Foundation comes up with its annual ranking via a formula that gives different weights to a state's individual income tax rate (33.1 percent), sales tax (21.4), corporate tax (20.3) property tax (14.1) and unemployment insurance tax (11.1), the Chicago Tribune reported. The Foundation only looks at the tax climate, not other factors that might impact overall business-friendliness.

"Even in our global economy, a state's stiffest and most direct competition often comes from other states," Tax Foundation economist Mark Robyn said, according to the Los Angeles Times. "State lawmakers need to be aware of how their states' business climates match up to their immediate neighbors and to other states in their region."

According to Bloomberg Businessweek:

[Chris] Christie’s state has the third-worst individual income tax, the fifth-worst sales tax, the 13th-worst corporate tax and the second-worst property tax, the foundation said. The governor, who took office in January 2010, said the ranking doesn’t account for the 10 percent income-tax cut he proposed this month or earlier moves to slash business taxes by $200 million and cap property-tax growth at 2 percent a year.

Many of the states judged to be business-friendly don't collect a major tax, such as on corporate income, the LA Times reported.

The most dramatic change on the list was Illinois, which fell from 16th position in 2011 to 28th, the Chicago Tribune reported. Illinois, increased its individual income tax rate by 67 percent, from 3 percent to 5 percent, and raised its corporate income tax from 7.3 percent to 9.5 percent.

Stephen Levy, chief economist and director of the Center for Continuing Study of the California Economy in Palo Alto, Calif., told the LA Times that the Tax Foundation’s criteria for a positive business climate is too limited. "It portrays 'business-friendly' as only about taxes," he said, "and not about quality of education and quality of life in the state. It's not true that most businesses in California, all they care about is the tax rates."

More from GlobalPost: Obama proposes tax incentives for job growth within the US