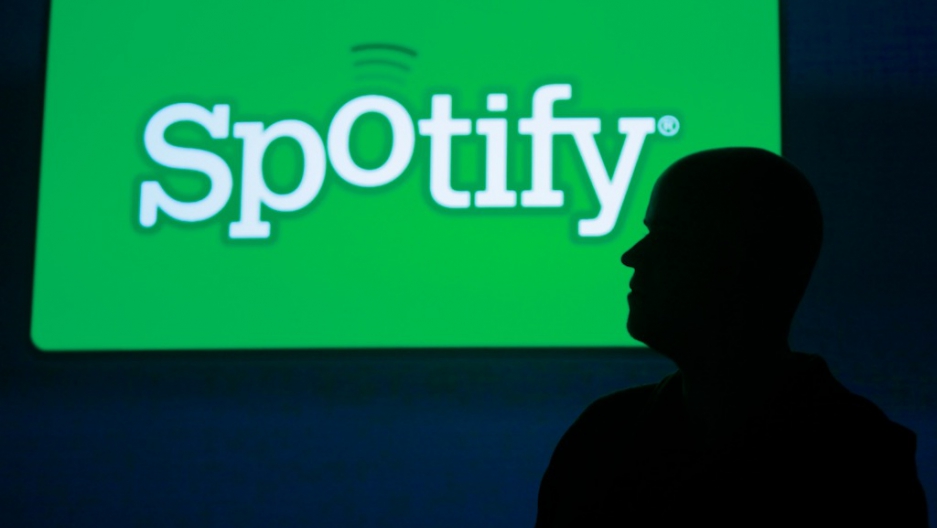 NEW YORK, NY - Spotify Founder and CEO Daniel Ek attends Spotify knocks it out of the park at Stephen Weiss Studio on November 30, 2011 in New York City. The Swedish music-streaming service's success could be turning the tide for the music industry.
Credit: Charles Eshelman
Share

MALMO, Sweden — The majority of Swedes under the age of 30 are now willing to pay for music, according to a survey by Norwegian market research firm Norstat.

The survey, commissioned by WiMP, a Norwegian competitor to Sweden’s Spotify, suggests that music-streaming services paying micro-royalties could finally be turning the tide for the music industry.

The survey found that 54 percent of Swedes are now willing to pay to access music through streaming. Fourteen percent still insisted on downloading everything for free, while the remainder said that their willingness to pay depends on what service was offered.

Sweden, with its high computer and internet penetration, is the country where illegal file-sharing first took off, spawning file-sharing sites such as Pirate Bay and KaZaA.

In 2006, a survey by Temo Synovate found that more than 75 percent of Swedes between the age of 18 and 20 had no objections to downloading music for free from the internet.

More on GlobalPost: Swedish tech has its ABBA moment

The survey suggested that access to streaming sites had a direct impact on consumers’ willingness to download illegally.

Across all Sweden, Norway and Denmark, the survey showed that over half those who downloaded music illegally, stopped when they got access to a streaming service.

“We have always believed that the best way to prevent illegal downloading is through providing legal services that are easier to use,” said Per Einar Dybvik, CEO at Aspiro Music, which owns WiMP. “The decline in illegal downloading must largely be attributed to the tremendous growth we've seen in music streaming.”