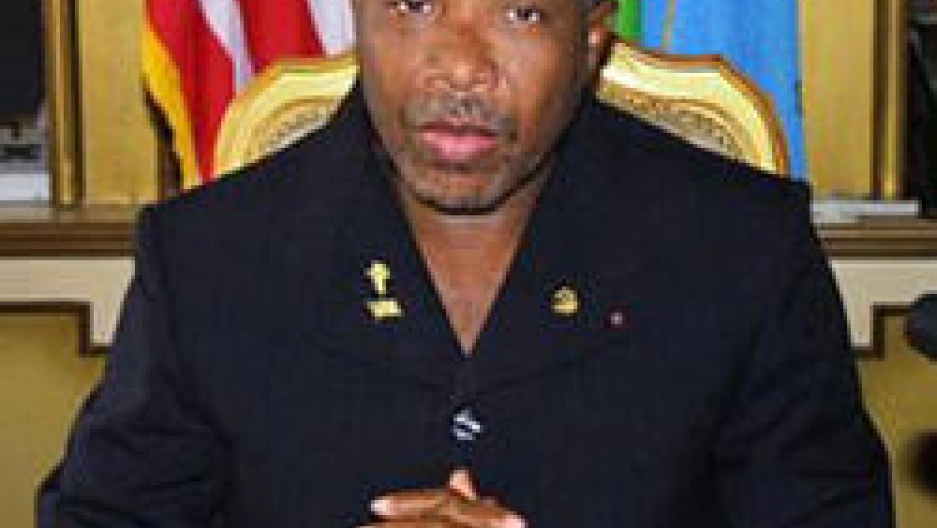 Charles Taylor, former leader of Liberia and accused war criminal, is believed to have worked with the U.S. government. (Photo from Liberian government.)

Former Liberian president Charles Taylor is infamous for his atrocities and crimes against his own people.

One of the first African leaders to be tried for war crimes, Taylor was a notorious dictator who oversaw the murder of more than 1 million people. He was an active participant in the diamonds-for-guns trade and once gifted Naomi Campbell a pouch of blood diamonds.

On Monday, the Boston Globe revealed that Taylor worked with U.S. agencies including the CIA and Pentagon during his rise to power in the 1980s. Taylor stepped down as president of Liberia in 2003 and lived openly in Nigeria until 2006, when he was handed over for trial as a war criminal. A verdict in the years-long case over his conduct during a civil war in neighboring Sierra Leone is expected sometime early this year.

David Crane, the former chief prosecutor of the special court for Sierra Leone, which indicted Charles Taylor in 2003, said he'd heard many rumors that Taylor had been working for some sort of intelligence agency.

"It's somewhat of a throwback to the Cold War, where the U.S. probably did this more frequently than just Charles Taylor," Crane said.

According to the Globe, Taylor was deemed valuable because of his close ties with deposed Libyan leader Muammar Gaddafi.

"This revelation wasn't relevant to my work in West Africa," Crane said. "It shouldn't affect the case at all. It's more of an embarrassment to the U.S., but this is not outside the U.S.'s policies to deal with, work with and pay off heads of state to get information."