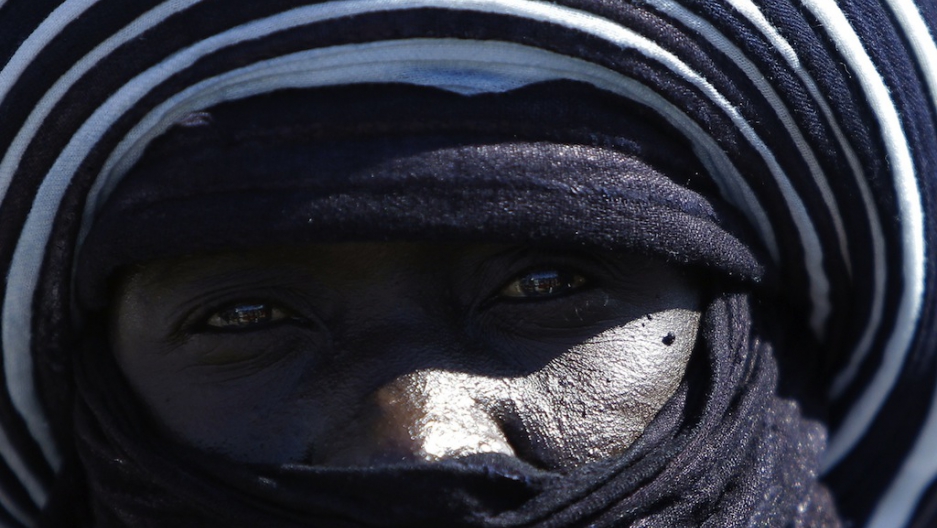 A Touareg tribesman parades during a welcome ceremony for the African Union delegation at Tripoli's airport on April 10, 2011.
Credit: Joseph Eid
Share

NAIROBI, Kenya — Not that it should come as a big surprise (at least not not if you read GlobalPost) but Muammar Gaddafi's demise and the return of thousands of his loyal Tuareg fighters is threatening to further destabilize a fragile region.

More from GlobalPost: West and Central Africa a "powder keg" after Gaddafi

Attacks launched on Monday around the town of Meneka, northern Mali, were claimed by a new rebel group calling itself the National Movement for the Liberation of the Azawad.

It is a worrying sign of a return of rebel activity by Tuareg fighters who feel marginalized and neglected by governments in faraway capitals who nevertheless claim to rule over them. Combined with the apparently growing strength of Al Qaeda in the Islamic Maghreb (AQIM), the desert fringes of the Sahara are becoming an increasingly dangerous place.

More from GlobalPost: 5 Things You Need to Know About Tuaregs