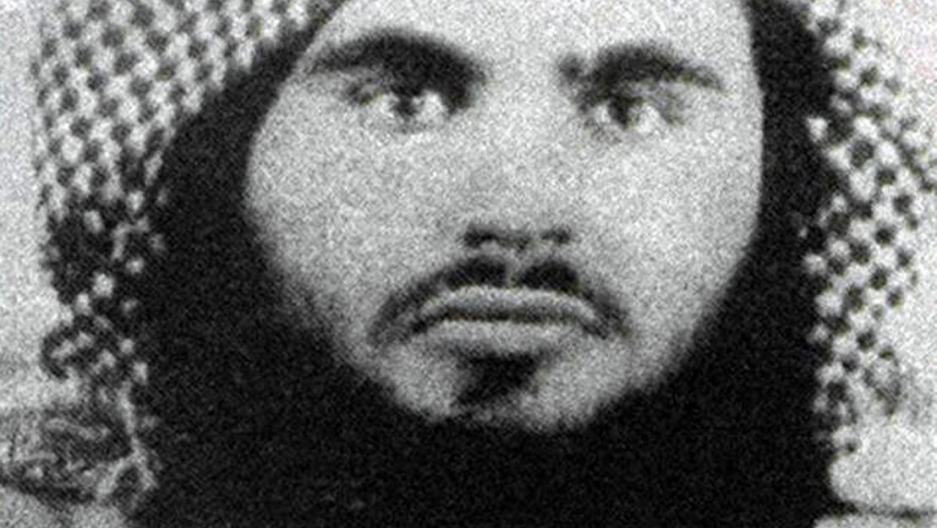 Abu Qatada, a radical Islamist cleric accused of supporting several terrorist groups including Al Qaeda, will remain in Britain after a ruling that he risks facing an unfair trial if deported.

The European Court of Human Rights (ECHR) ruled today that Britain could not deport Qatada – real name Omar Othman – to his native Jordan as the government had sought, since "there remains a real risk that evidence obtained by torture will be used against him."

Qatada has already been convicted in absentia of involvement in two terrorist bomb plots in Jordan, the BBC reported. He maintains that the evidence against him was obtained through the torture of his co-defendants, and sought asylum in Britain in 1993 after being tortured twice himself.

ECHR judges found that Qatada was not at risk of further torture in Jordan, since Britain had sought diplomatic assurances that he would be kept safe. However, they ruled that extraditing him was likely to violate his right to a fair trial, as protected under Article 6 of the European Convention on Human Rights.

Qatada, 51, will remain in detention in the UK, where he is being held without charge.

British Home Secretary Theresa May said she was "disappointed" by the verdict, and the government would consider "all the legal options available."

According to the BBC, the British government now has three months to make a final appeal, after which the ECHR judgment becomes binding and Qatada will have to be released.

Qatada has repeatedly advocated the killing of non-Muslims, the Press Association reported. He was reportedly described as "Osama bin Laden's right-hand man in Europe," and a number of videos of his statements were found in the apartment of Mohammed Atta, one of the ringleaders of the September 11 attacks.

Qatada is also accused of inciting terrorist acts since he has been in Britain, prompting the Guardian to call on the British government to "prosecute him here in open court, not ship him off to some foreign dungeon to be tortured following an unfair trial."