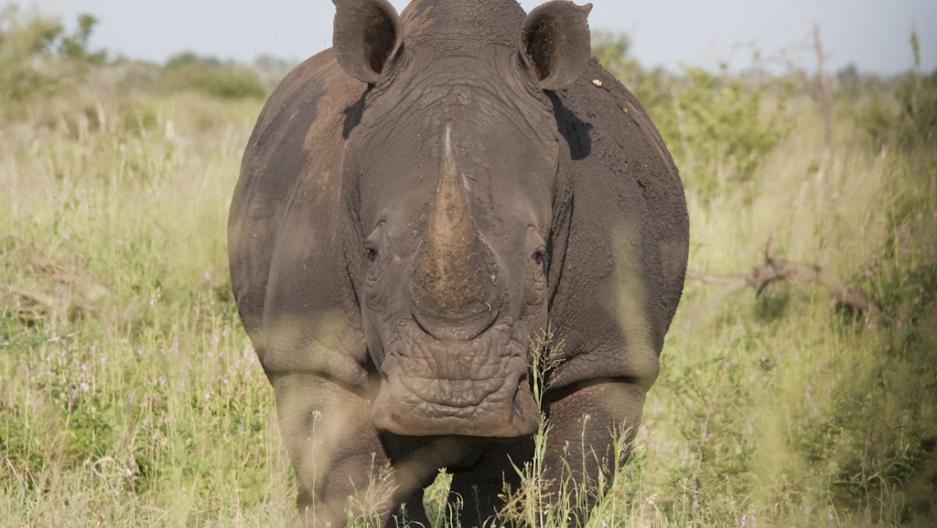 JOHANNESBURG, South Africa — The famous Kruger National Park in South Africa is stepping up its battle against rhino poaching, an increasingly brutal threat that last week saw two suspected poachers killed in a shoot out with park rangers.

Kruger is hiring 150 extra rangers for the park, one of South Africa's top tourist destinations, to protect its rhinoceros population from poachers who kill the animals for their horns, the South African Press Association reported.

The past few years have seen a dramatic rise in poaching, fueled by growing demand for rhino horns in Asia. A record 448 rhinos were killed in South Africa in 2011, more than half of them in Kruger, according to the national park service and wildlife conservationists.

Last week, Kruger park rangers found eight dehorned rhino carcasses in the park in just one day. Rangers investigating the dead rhinos came across a group of suspected poachers; two of the men, said to be from Mozambique, were killed in the ensuing shoot out.

Rhino horns are sent to Asia, in particular Vietnam, where they are ground up and used as a cancer cure, although experts say the horns have absolutely no medicinal properties.

South Africa has been targeted by poachers because it is home to more rhinos than any other country, thanks to conservation efforts that saw the white rhino brought back from the brink of extinction in the 1960s. The population of rhinos in South Africa is now 22,000, or about 90 percent of all rhinos in Africa.

South Africa's environmental affairs department is considering re-erecting a 95-mile electric fence along Kruger park's border with Mozambique, were some of the poachers are thought to come from.