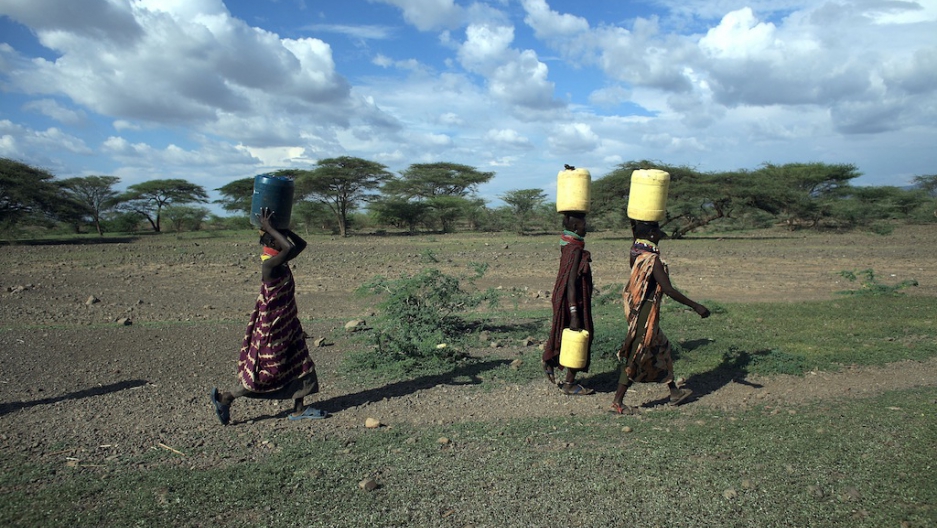 BRUSSELS, Belgium – The euro zone as role model? Seems unlikely after currency bloc’s two years of woe. But viewed from East Africa it seems like the euro may not be so bad.

A delegation from the East African Community flew into Europe at the weekend to start a 12-day fact-finding mission looking at how Europe’s monetary union could be emulated in their region.

“EAC Monetary Union talks are in high gear,” said a statement from the regional organization.

“The study tour will help the group to better understand ... the transitional arrangements to a monetary union and finally discuss the current euro crisis and lessons to be learnt.”

The EAC brings together Kenya, Tanzania, Uganda, Burundi and Rwanda under the slogan of “one people one destiny.” It was revived in 2000 after an early attempt at integration collapsed in the 1970s.

The countries have agreed to set up a common market and have plans for eventual political federation as well as the introduction of a single currency, likely to be called the East African shilling, or dollar.

Talks are underway to finalize a plan for the creation of the new money in time for a regional summit in April. Some government officials in the region suggest the monetary union could come about before the end of this year, although others say 2015 is a more realistic target.

European officials believe that too may be optimistic, given the complexities involved. The EU took seven years between the agreement on a single currency and the launch of the euro in 1999.

The EAC delegation is visiting EU headquarters in Brussels, the European Central Bank and German Finance Ministry and other institutions in Luxembourg and Frankfurt, during its tour.

Supporters of the plan point out that Kenya, Tanzania and Uganda shared a currency under British colonial rule, and continued to do so for some years after they gained independence in the early 1960s. They argue that by breaking down barriers to commerce and cutting transaction costs, a shared currency could greatly boost the economy of the region which comprises 130 million people.

However some analysts — with a eye on developments in the euro-zone — are urging caution.

“The twin headaches of matching domestic policies with regional objectives on the one hand and achieving credible savings/investment balances that minimize financial risks are underplayed,” Mbui Wagacha, a consultant at Central Bank of Kenya, wrote Sunday in Nairobi’s Business Daily. “Imagine the chaos if a euro scenario … hit the ECA?”