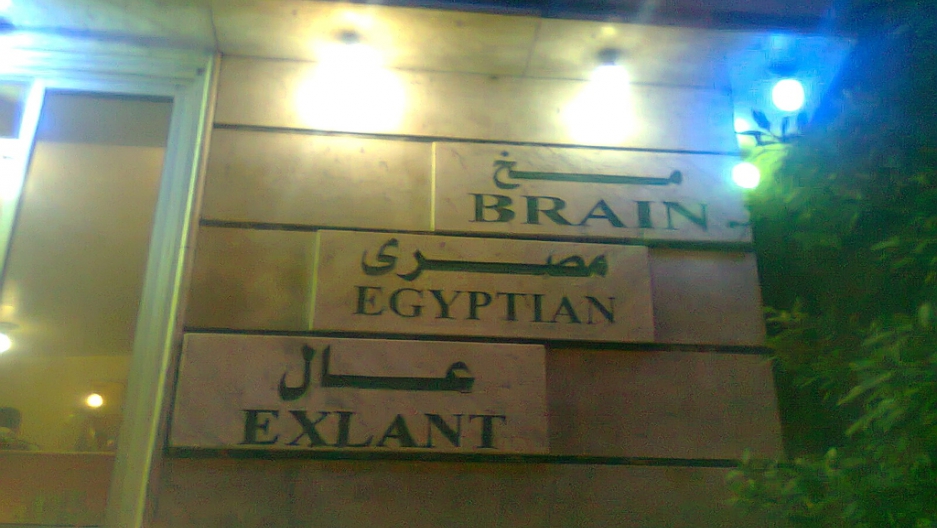 A restaurant in downtown Cairo advertises "excellent" brains. They are a popular delicacy in Egypt.
Credit: Erin Cunningham
Share

The kicker? It's the fourth time this week officials have "foiled an attempt to smuggle cow brains into the country," the AP reports.

Brains are a popular dish in Egypt (I, myself, have never ventured to try). They are often deep fried and eaten in slightly leavened wheat, or pita, bread.

According to AP, they were found in large freezers carried by passengers from Sudan. The story goes on:

A pound of raw cow brains bought in Sudan for less than a dollar can be resold in Egypt for six times as much, airport officials said. That means Friday’s haul could have earned the men more than $1,500.