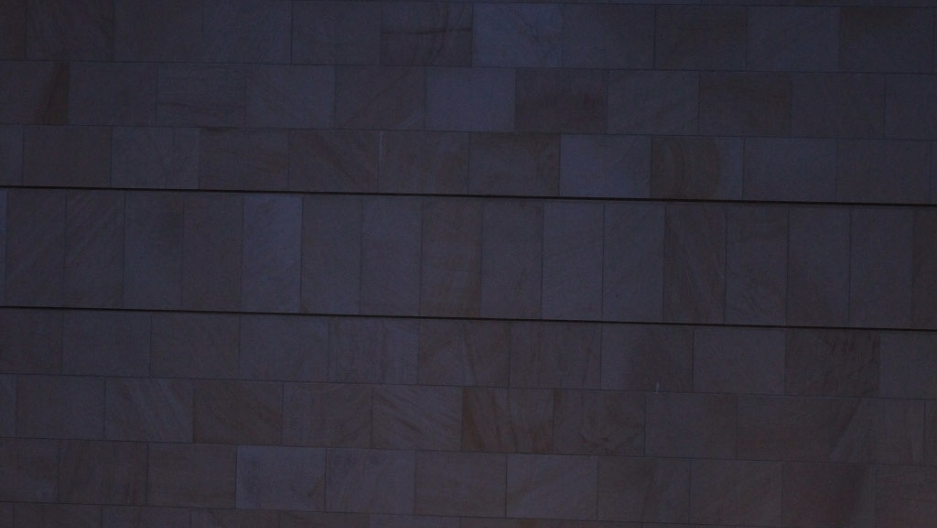 Another dark day for RBS employees as the bank announced it would be laying off more than 4,000 workers in Britain and at an Irish subsidiary
Credit: Jeff J Mitchell
Share

In the second round of military cuts since British Prime Minister David Cameron's austerity program came into effect 4,500 jobs will go. The army gets hit hardest losing between two and three thousand posts this year.

Meanwhile, Royal Bank of Scotland, announced it would cut back on its investment banking operations. 3,500 jobs will be lost. Its subsidiary in Ireland, Ulster Bank, announced 950 people would be laid off.

RBS, is 83 percent owned by the British taxpayer since it was bailed out in 2008. Since then, chief executive Stephen Hester, who was drafted into the job by the government of Gordon Brown, has laid off 34,000 staff.

More job losses are expected in Britain's retail sector as holiday sales figures start being compiled. Tesco, Britain's Wal-Mart, had the worst Christmas sales in decades. Its share price plummeted and it is difficult to imagine that lay-offs are far off.