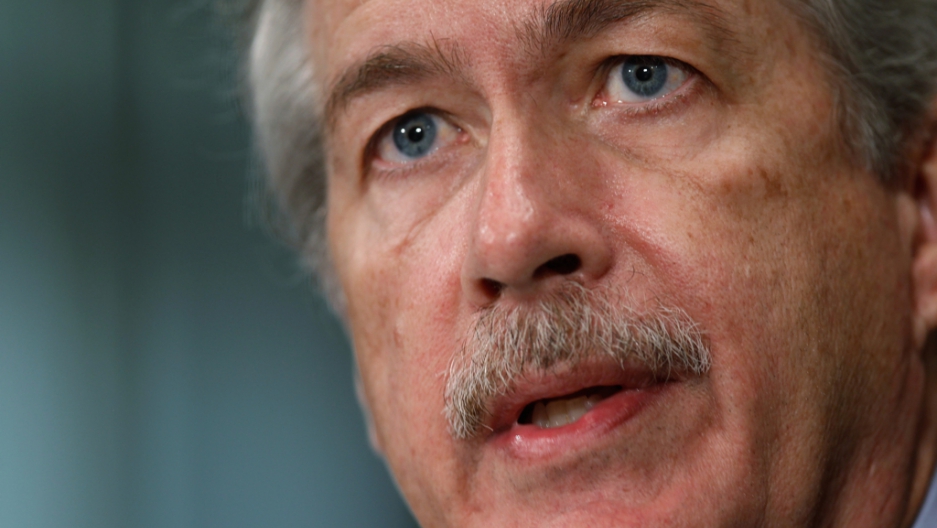 U.S. deputy secretary of state, William Burns, will meet officials of the Muslim Brotherhood's political wing in the highest-level meeting yet between the two sides.
Credit: Chip Somodevilla
Share

The US has long shunned Egypt's Muslim Brotherhood, accusing it of links to terrorists. Looks like that is about to change.

The State Department's number two diplomat, William Burns, will meet with leaders of the Brotherhood's Freedom and Justice Party (FJP), which just won roughly 40 percent of the seats in parliament, AFP reports. (Final results of Egypt's recent legislative elections have not yet been released).

The meeting marks part of a shift towards rapprochment from a decades-old US policy of hostility toward the Brotherhood, who many in the US still fear will pose a threat to Israel and boost support for more extreme Islamists.

Still, the rise of Islamists, moderate and extreme, is a new reality in post-Mubarak Egypt. See Middle East highlights in the Foreign Operations Appropriations Bills from Jul. 2012, when the House Foreign Affairs Committee approved an amendment to limit the Secretary of State from using funds to support the Muslim Brotherhood.