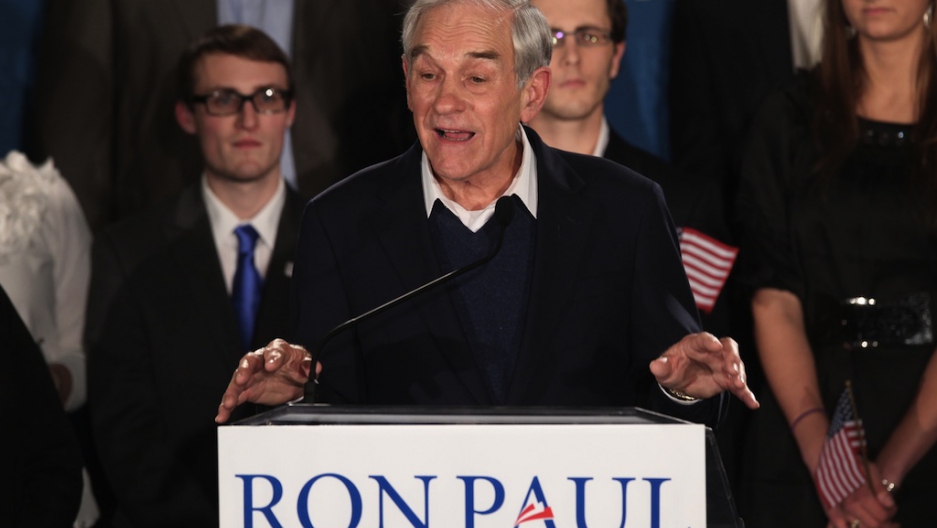 With nearly one-quarter of the vote, Texas Congressman Ron Paul came in second in Tuesday's New Hampshire primary, building momentum for his campaign as it heads South. Paul next competes in primaries in South Carolina on Jan. 21 and Florida on Jan. 31, Reuters reported.

The win comes a week after Paul finished third in the Iowa caucuses.

It was the latest example of how the 76-year-old congressman's anti-establishment campaign has made him a player in the Republican nomination process - and even a potential force as a third-party candidate.

During a fiery speech before supporters Tuesday night in Manchester, Paul hit on familiar themes. He railed against the Federal Reserve's influence on the economy, basking in chants of, "End the Fed, end the Fed," Reuters reported.

His campaign has a core group of young voters, retirees and with his latest win, is becoming even more difficult to ignore.

On Wednesday, Paul dismissed concerns that he is not "electable." Critics say he's not a candidate that conservatives can coalesce around to take on front runner Mitt Romney.

"I've won 12 elections already, and we're doing quite well now. It's amazing that I do so much better than those other candidates that are all electable. They're all in fourth, fifth and sixth place, but they're all electable, but I come in second or third, and all of the sudden people say, 'Oh, he's not electable.' I don't know how that adds up."