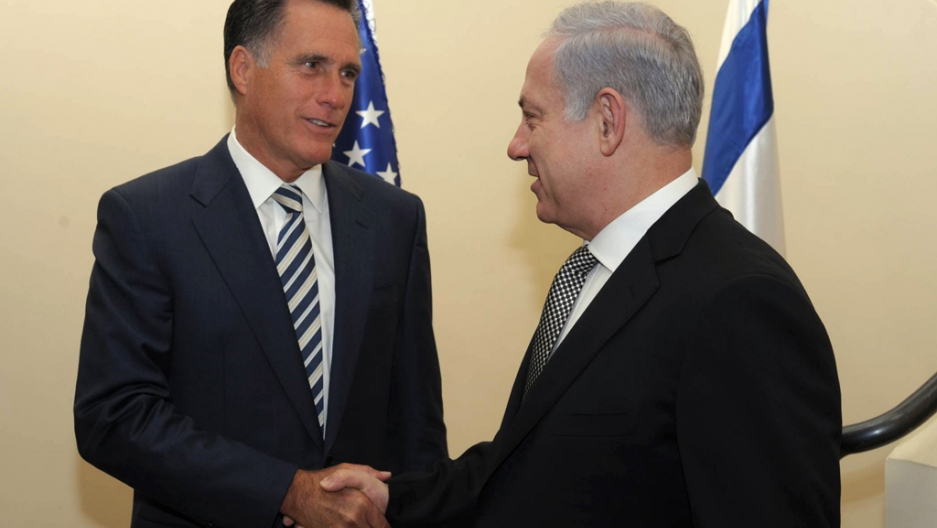 JERUSALEM — Israel has embarked upon 2012 in something of an election fever.

At times, it appears local political reporters are not just frustrated but even a little offended at not being able to participate in the frenzy of American electoral media chatter. They have taken to covering the Republican primary as if it were a local, Israeli story, breathlessly wagering on the chances of an election here.

Alon Pinkas, who was Israel’s consul to New York 10 years ago and who also serves as a foreign news analyst for Fox TV, is once again becoming a ubiquitous presence on Israeli airwaves, interpreting the votes of Americans in such exotic, tongue-twisting outposts as Des Moines and Dixville Notch.

As Israeli celebrities of various inclinations announce their movements towards the local political sphere and established party leaders in Israel’s elastic, chaotic, amorphous parliamentary system begin to angle for primacy, eyes have turned to America, where actual voting is really and truly underway.

More from GlobalPost: In New Hampshire, Mitt Romney for the win

Last week, the local news cycle opened with results of the Iowa caucuses.

This was an opportunity for Israeli journalists to prove two universal truths: Israelis cannot pronounce the word Iowa, and, with or without that gummy central "w," which does not exists in the Hebrew language, they consider the Republican primaries more relevant to their lives than renewed peace talks with the Palestinians, which took place that same day and went largely ignored.

“Candidate Romney, who won in New Hampshire, says Obama has run out of ideas and out of excuses,” Israel Radio announced neutrally at 7 a.m. Wednesday morning. Followed by a young news announcer, who pondered: “We wonder what he means.”

Israeli journalists are suffering from an acute case of electoral envy.

Though Israel’s elections aren't scheduled to happen until November 2013 — and despite the lack of indications that the stability of the Netanyahu government is in any serious doubt — political analysts cannot contain their restiveness.

Veteran morning news broadcaster Razi Barka’i devoted almost an hour of his news program to an idiosyncratic combination of Republican primary coverage and agitation for earlier local elections. Why?

“We can’t help but wonder what would happen here, if elections were held tomorrow,” he said, adding, “like in New Hampshire.”

Several old horses of the Israeli racetrack were pulled out of the paddock for a gamey analysis of an election that is not even on the horizon.

Old friends and rivals Roni Milo, a Likud veteran who was once both a minister and mayor of Tel Aviv, Labor (and, later, Kadima party) minister Haim Ramon, and Moshe Shahal, whose last public position was as Minister of Communication in the mid-90s Rabin administration, were prevailed upon to toss about theories about what would happen if elections were, for some inexplicable reason, held this morning.

What’s next? Carolina of the South, as Drora Perl, Israel Army Radio’s correspondent in the United States eagerly anticipated. “We’ll have to wait to see who takes that one.”