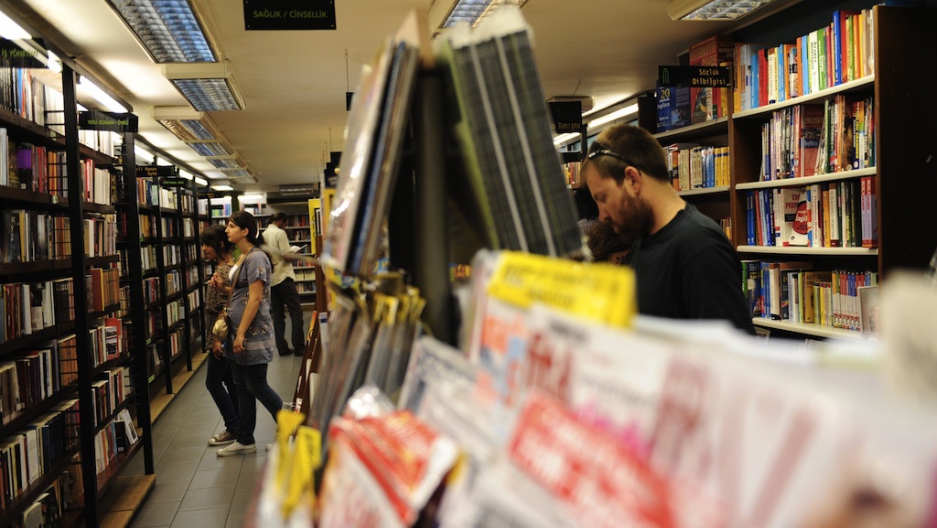 A new literary prize is turning heads in Britain.

The Hatchet Job of the Year Award honors "the angriest, funniest, most trenchant" review published in a newspaper or magazine in 2011.

Eight finalists for the prize were announced Tuesday, reported the Associated Press. They include classicist Mary Beard's dismissal of Robert Hughes' "Rome" — "little short of a disgrace" — and Leo Robson's verdict on Rachel Bradford's "Martin Amis: The Biography." He said it was "full of spectacularly bad writing — about spectacularly good writing."

The shortlist also included Geoff Dyer's review of Julian Barnes' well-regarded Booker Prize winner "The Sense of an Ending." Dyer said the book wasn't terrible but was "just so .... average."

The prize is the brainchild of the The Omnivore arts website, which will announce the winner on February 7. The winner will be chosen by a jury including biographer D.J. Taylor and journalists Suzi Feay, Rachel Johnson and Sam Leith.

Despite its provocative name, the Hatchet Award actually aims to raise the profile of professional critics and to promote integrity and wit in literary journalism.

The website says newspaper book pages are on borrowed time: "Readership is dwindling, review space is shrinking, reviewers are paid half what they were twenty years ago. The professional critic has yet to draw his last breath, but there’s no mistaking the death rattle."

Omnivore co-editor Fleur Macdonald says she hopes those nominated will be able to take the award in "good spirits."