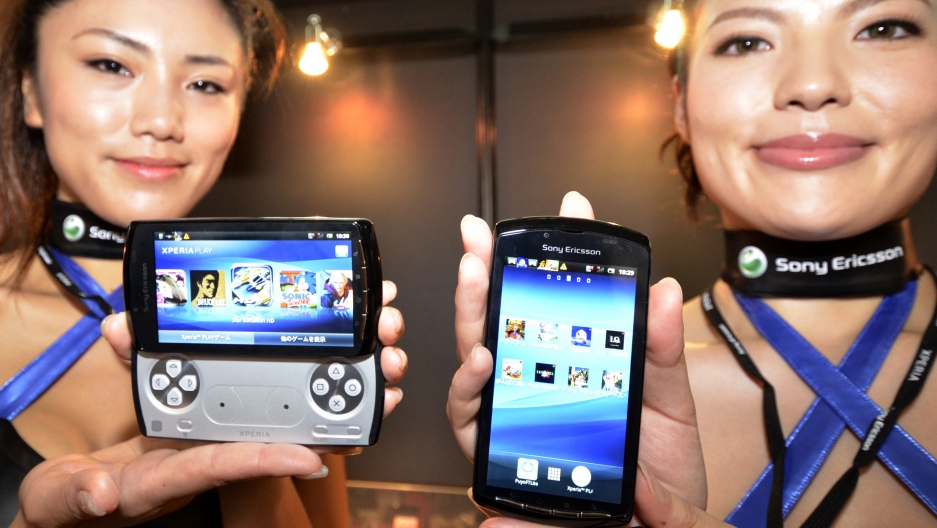 MALMO, Sweden — Sony has dropped the "Ericsson" brand from its latest line of mobile phones, marking the final market disappearance of the Swedish technology giant which invented the "smart phone."

The Xperia S, launched on Tuesday at CES, the world’s largest consumer electronics conference, is the first phone the Japanese company has launched under its own brand since it formed the Sony Ericsson joint venture a decade ago.

Kazuo "Kaz" Hirai, Sony’s Chief Executive, said that from tuesday onwards the company would be known as Sony Mobile Communications.

The move follows Ericsson’s announcement in October that it would sell its share in the joint venture for $1.47 billion.

Ericsson was one of the world’s third largest mobile telephone manufacturer in its 1990s heyday, rivaled only by Finalnd's Nokia and US giant Motorola.

But the rise of first the Blackberry and then the iPhone saw even the Sony Ericsson joint venture struggling to compete, and by 2010, the joint venture had fallen to sixth place, with a market share of just 2.2 per cent.

"They were once-upon-a-time bigger than Nokia," said Martin Nilsson, an analyst who covers Ericsson for Handelsbanken in Stockholm.

Nilsson said investors in the company were "pragmatic" about the decision to sell out to focus on mobile infrastructure.

"Nowadays, there has been a decoupling of the infrastructure and the mobile device," he said. "If you see where mobile phones are evolving, the functionalities that are included, then it’s obvious that it has much more to do with Sony. Ericsson didn’t really contribute that much."