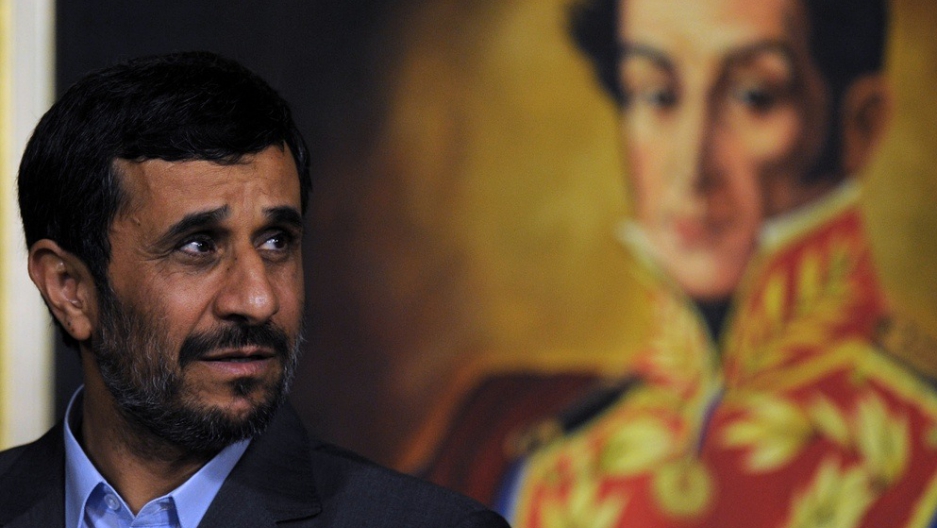 Ahmadinejad, who is facing growing troubles at home and abroad, will then move on to Nicaragua, Cuba and Ecuador.

But in Brazil, the newspapers have focused on another aspect of Ahmadinejad’s tour — the fact that it doesn’t involve South America’s largest economy.

“Brazil wasn’t interested in inviting him, nor did he offer to come,” the political commentator Clovis Rossi wrote in the Folha de Sao Paulo yesterday, citing his source as Marco Aurelio Garcia, a leading foreign-policy advisor who was close to Lula.

Rossi celebrated Ahmadinejad’s absence, claiming it “spares us another pointless polemic” and pointed to the growing distance between Tehran and Brasilia under Rousseff.

Rousseff, he noted, had made two notable changes to Brazil’s foreign policy towards Iran; condemning Iranian plans to stone to death Sakineh Mohammadi Ashtiani, the woman accused of adultery and backing a UN investigation into human rights in Iran.

In a column entitled “Guess who isn’t coming to dinner?” Sergio Leo from the Valor Economico newspaper noted that “Ahmadinejad planned his Latin America trip… without even talking to Brazil’s presidency or foreign office about the possibility of a stop in Brasilia.”

Brasilia’s relief at not being approached was “palpable,” Leo added.

Political analysts have suggested Ahmadinejad is hoping to make new friends and trade partners in Latin America, as a way of lessening the impact of sanctions.