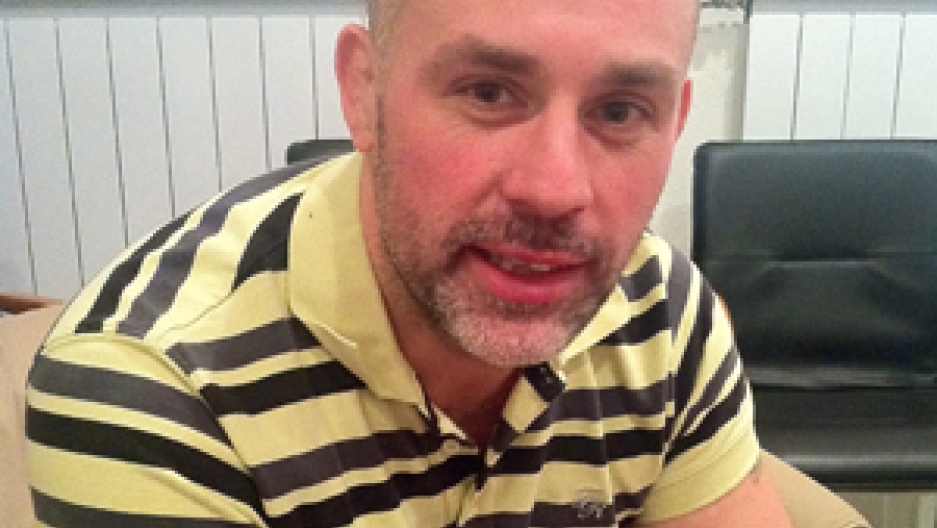 Share
Hungary is the latest European country to seek help from the International Monetary Fund for its debt woes. Its currency, the forint, has hit record lows. But Hungary's financial crisis isn't the only thing that's raising alarms. Hungary's conservative government has adopted a series of controversial measures in recent weeks, which critics describe as ushering in a new authoritarianism. Thousands of Hungarians have taken to the streets to protest, saying their government is turning its back on democracy, and the protests have a soundtrack. One protest song has simple refrain: "I don't like, I don't like, I don't like the system." The tune hit Youtube this past fall, and it quickly became an anthem for a grassroots opposition movement. It's directed against Hungary's Prime Minister Viktor Orban and his ruling party Fidesz, which dominates parliament. "After the government got into power, it became clear that all the measures that they did were one by one anti-democratic and unjust," said the singer, Dorottya Karsay, a 26-year-old activist. Karsay and other critics say the Fidesz-led parliament has tightened controls on the courts, the media and the central bank. Fidesz maintains these measures are the final step in Hungary's transition from communism to democracy, which began in 1989. But Karsay doesn't see it that way. "I was the first generation that grew up after communism, but I know how my parents grew up and I know how they lived, and how they had to silence their opinions, and I don't want this country to be like that again," Karsay said. Silencing is just what the government is trying to do, according to a Hungarian gangsta rapper who goes by the name Dopeman. (His real name is Laszlo Pityinger.) In one song, Dopeman recites parts of the Hungarian national anthem, while a video shows scenes from an anti-government protest. Most of the song can't be aired on the radio. Dopeman takes aim at Hungary's political establishment using blunt, profane terms. "It's like blowing up a bomb," he said, adding, "I'm attacking everybody, the whole political elite and everybody else in position." But the political establishment appears to be fighting back. Prosecutors are investigating Dopeman on suspicion of dishonoring a national symbol, Hungary's national anthem. So far, the attention doesn't seem to have hurt the rapper; his video has gotten more than 600,000 views on Youtube. But Dopeman isn't the only one getting some government pushback. A music video, called "Merry Christmas, Hungarian Democracy" features two reporters for the Hungarian online news site, Index, singing and dancing through empty halls of parliament. It's light-hearted political satire, but it takes aim at some serious issues, including Hungary's sinking currency and its economic woes. In one line, the reporters sing, "Don't make a sound, freedom is all around. While the forint goes up and down, and the IMF gets around." Government officials were not amused, said Index political correspondent Gergo Planko. "We were banned from entering the parliament until we can provide some kind of guarantee that we will never insult the dignity of the house again." Planko said that's an absurd order. "It's clear we don't need to apologize for anything and we need to stress that is part of our job."