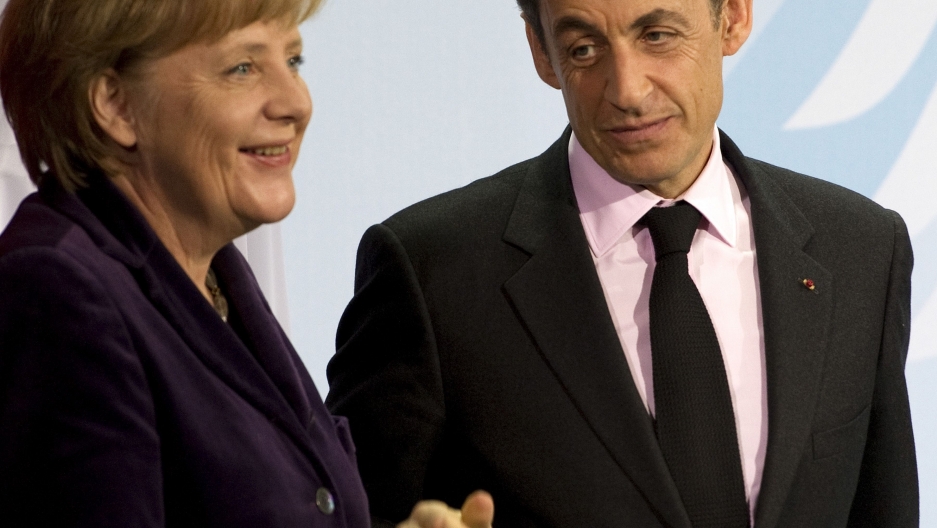 German Chancellor Angela Merkel has warned Greece it will not be able to receive further aid unless it makes rapid progress on its second rescue package, including reaching agreement with private bondholders over a voluntary write-down on Greek debt, Reuters has reported.

Speaking at a joint news conference in Berlin with French President Nicolas Sarkozy, Merkel told reporters,“The second Greek aid package including this restructuring, must be in place quickly. Otherwise it won’t be possible to pay out the next tranche for Greece.”

Sarkozy and Merkel also claimed that France and Germany are exploring ways to speed up payments into the euro zone’s permanent bailout scheme, the European Stability Mechanism (ESM), according to Al-Jazeera.

Greece desperately needs a second EU-IMF bailout to avoid defaulting on its debts and potentially being forced to leave the euro zone.

The $165 billion dollar rescue package would involve private creditors taking a voluntary “haircut” of 50 percent, writing off half of the Greek bonds’ value in return for a combination of cash and new bonds.

The scheme aims to cut Greece’s debt-to-GDP ratio from around 160 percent to 120 percent. However, last week European Central Bank (ECB) policymaker Athanasios Orphanides said the private sector deal should be scrapped, while on Saturday an adviser to Germany’s finance minister said a 50 percent “haircut” was insufficient to tackle Greece’s huge debt, Reuters reported.

Merkel said she would discuss Greek’s woes during an “informal exchange of views” with International Monetary Fund (IMF) director Christine Lagarde tomorrow in Berlin, according to the BBC.

More from GlobalPost: A euro zone break-up: Will it wreck the global economy?