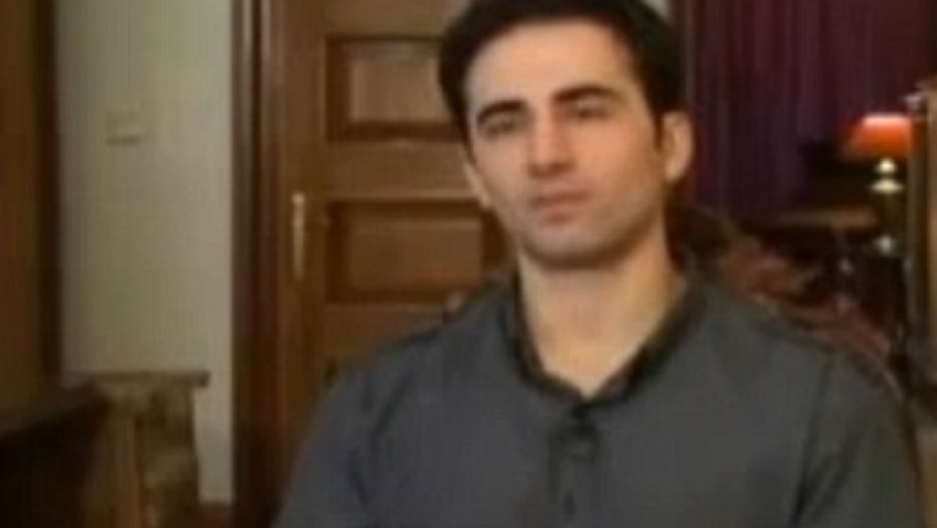 ISTANBUL, Turkey — An Iranian court has sentenced to death a former American soldier for spying on behalf of the Central Intelligence Agency, according to the state-run Islamic Republic News Agency.

Amir Mirzayee Hekmati was sentenced to death by the 15th Tehran Revolutionary Court for cooperation with an enemy government, spying on behalf of the CIA, and attempting to accuse the Iranian government of supporting terrorism, according to the report.

Iran alleges that Hekmati, an Arizona-born dual citizen, was trained as a spy in American bases abroad and was caught shortly after he started his activities in the country, according to the semi-official Fars News Agency.

More from GlobalPost: How Hekmati's cover was blown

"In this mission I was fooled by the CIA and although I was appointed to infiltrate the Islamic Republic of Iran's intelligence systems and turn in to a new source for the CIA, I did not want to hit a blow to Iran," Hekmati said in a televised confession.

His trial began late December when already strained US-Iran relations worsened over the Islamic Republic's nuclear program. The US believes that the nuclear program is aimed at producing a viable nuclear weapon, while Iran insists the program is a peaceful energy scheme.

It could allow Washington to refuse any financial institution with ties to the Iranian Central Bank from doing business in the US. Some countries, like Turkey, have been considering asking for waivers to the sanctions in order to continue to be able to purchase oil.