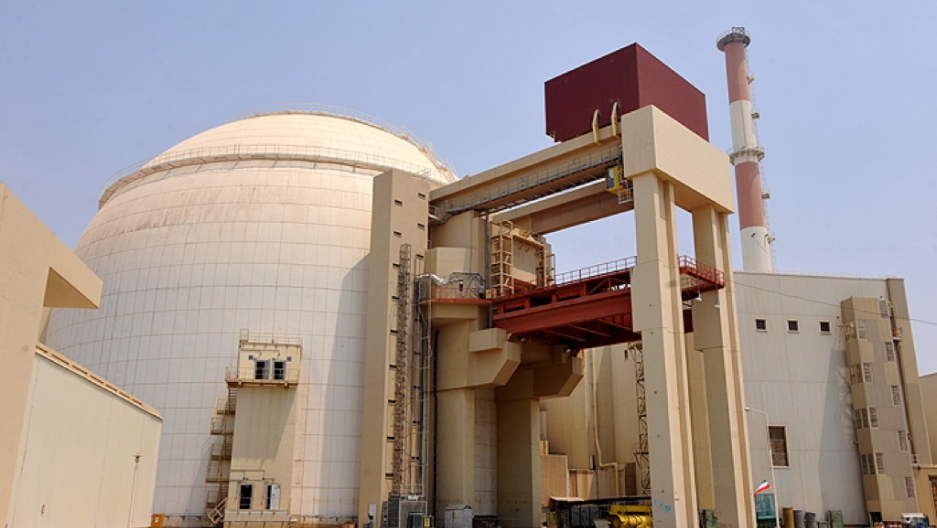 The Russian-built Bushehr nuclear power plant in Bushehr, southern Iran. The Russiian built and operated nuclear power station has taken 35 years to build due to a series of sanctions imposed by the United Nations. The move has satisfied International concerns that Iran were intending to produce a nuclear weapon, but the facility's uranium fuel will fall well below the enrichment level needed for weapons-grade uranium.
Credit: IIPA
Share

Iran has begun uranium enrichment at an underground site called the Fordow production facility, according to Bloomberg, which attributed Iranian newspaper Kayhan.

The head of Iran’s Atomic Energy Organization, Fereydoun Abbasi-Davani, was quoted on Sunday, saying, “The Fordow nuclear enrichment plant will be operational in the near future.” The Fordow site has the capability to refine uranium up to 3.5 percent and 20 percent, according to Reuters. Nuclear weapons require uranium enriched to 90 percent.

Iran insists that the uranium enrichment is for civilian purposes, while the United States and other countries fear that Tehran is developing nuclear weapons. The enrichment site is located underground, deep inside a mountain, to keep it secure against enemy attacks.

Defense Secretary Leon Panetta said in an interview on ‘Face the Nation’ on Sunday:

...the responsible thing to do right now is to keep putting diplomatic and economic pressure on them to force them to do the right thing. And to make sure that they do not make the decision to proceed with the development of a nuclear weapon.

More on GlobalPost: EU ban on Iran oil could be final blow to country's economy

Tehran claims that the uranium refined to 20 percent will be used for medical purposes, said Reuters. Western officials counter that Iran lacks the capability to use the uranium in such a sophisticated capacity, adding that the amount of enriched uranium is too small to be used for civilian nuclear power plants.

The US imposed tighter economic sanctions on Iran that came into affect at the end of 2011. In retaliation, Iran held naval exercises along the east side of the Strait of Hormuz for 10 days, threatening to block the route that handles a fifth of the world’s oil trade, according to Bloomberg.

Deputy commander Ali Ashraf Nouri of the Revolutionary Guard told Iranian newspaper, Khorasan, “The supreme authorities ... have insisted that if enemies block the export of our oil, we won't allow a drop of oil to pass through the Strait of Hormuz. This is the strategy of the Islamic Republic in countering such threats.”

The US and Western allies have not ruled out strikes against Iran, though they are currently pursuing diplomatic measures.