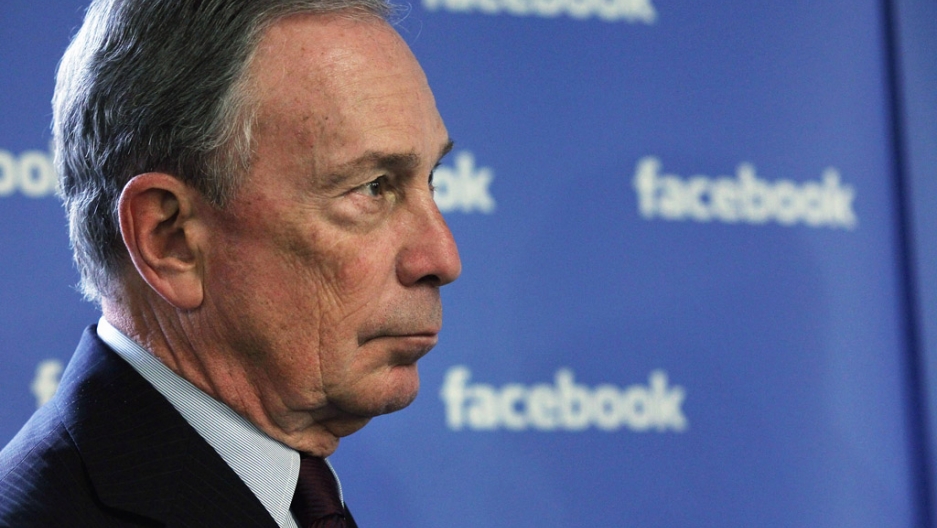 Learning to code is on New York City Mayor Bloomberg's agenda for 2012.

Mayor Bloomberg has joined 170,000 people who have signed up to learn code in the New Year, Mashable reported.

"My New Years resolution is to learn to code with Codecademy. Join me!" Bloomberg tweeted on Thursday.

Some twitter users in London wondered if Mayor Boris Johnson will be more computer-savvy in the New Year.

"Once again the mayor is in awe of his good friend Michael Bloomberg, and if re-elected will explore whether he can join him on that course," a spokesperson for Mayor Johnson told BBC News.

Mayor Bloomberg, also the founder and owner of the financial news and information services media company Bloomberg L.P., has often shown interest in New York's technology world. Mashable reported that he has made appearances at start-up accelerator TechStars demo day in New York, as well as at a Facebook press event.

Codecademy co-founder Zach Sims was thrilled to hear that the Mayor was joining Code Year.

“I think it just goes to show the importance of what we’re doing and the growing emphasis NYC is putting on technology,” Sims told Mashable. “It’s too awesome for words.”