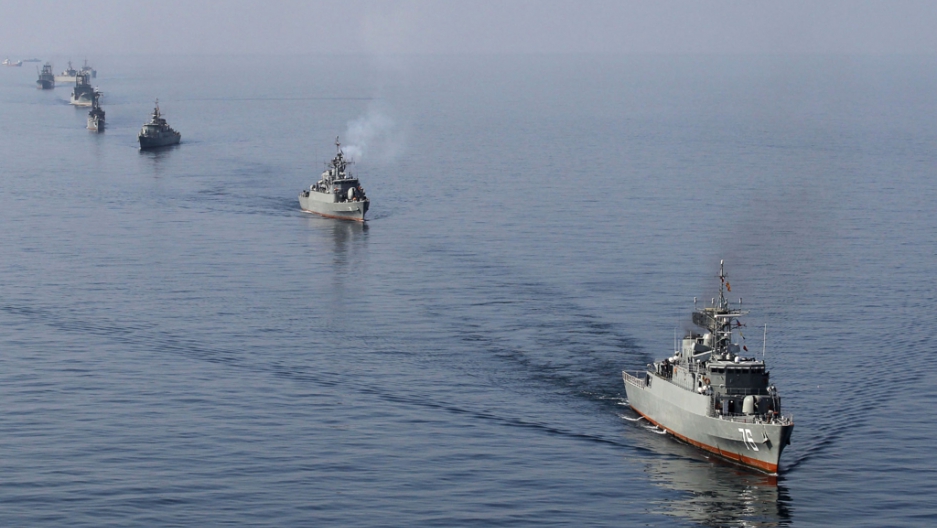 Today, Iran's minister of defense announced his forces would "conduct its greatest naval wargames" to flex Iran's muscle against U.S. presence in the Strait of Hormuz. Then, the U.S. navy saved 13 Iranian sailors from pirates in the Arabian Sea.

The Strait of Hormuz (which links the Arabian Sea to the Persian Gulf) has been at the center of a growing war of words between the U.S. and Iran in recent weeks, following an Iranian general's threat to close the key waterway in a bid to choke global oil supplies in the face of growing sanctions against his regime.

But as GlobalPost has noted, the saber-rattling over the strait is nothing new.

Wired's Danger Room, a D.C.-based national security blog, has the most entertaining and well-sourced round-up of today's navy rescue on the high seas (even if a bit slanted):

Note to Tehran: a gift basket is nice. But returning the U.S.’ stealth drone or opening all your nuclear facilities to international inspectors might be a more appropriate gesture of thanks.