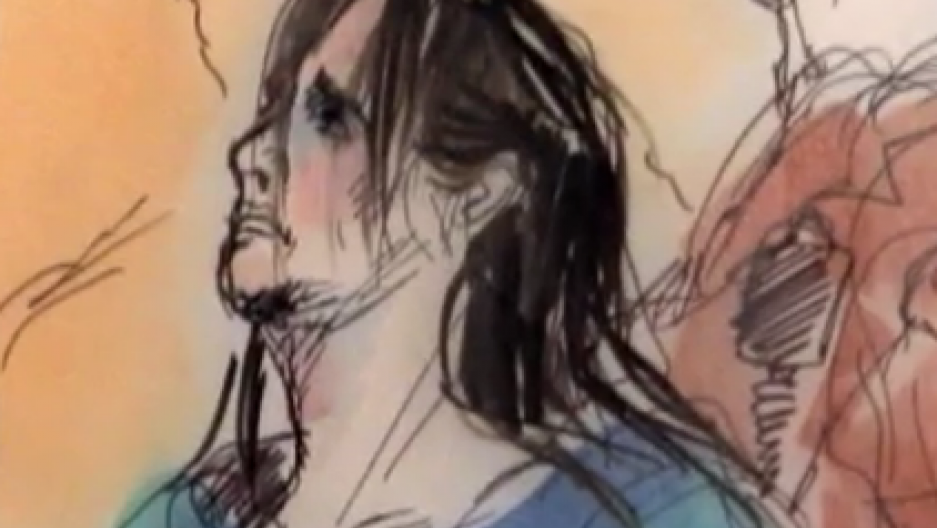 Harry Burkhart, the 24-year-old German national, born in Chechnya, accused of setting a rash of car fires last weekend, made his first appearance in court.

He faces 37 counts of arson so far and, if convicted on all counts, could be sentenced to life in prison.

According to the Los Angeles Times, prosecutors say Burkhart was "motivated by his rage against Americans." Los Angeles County Superior Court Judge Upinder S. Kalra set bail for Burkhart at $2.85 million, despite a request from prosecutors to hold him without bail. Kalra said they could present more evidence at his arraignment, later this month, to try and convince him that Burkhart was a flight risk, or a risk to set more fires if he was released.

According to the Associated Press, Burkhart's mother said her son is mentally ill. At his hearing, witnesses described him as dazed.

German prosecutors say a 24-year-old named Harry Burkhart is under investigation for an arson at his family's home, about an hour north of Frankfurt. So far, no one has officially linked the Los Angeles suspect with the suspect in the German case, in the state of Hesse, but signs indicate they're one and the same.

Burkhart has reportedly been put on suicide watch.