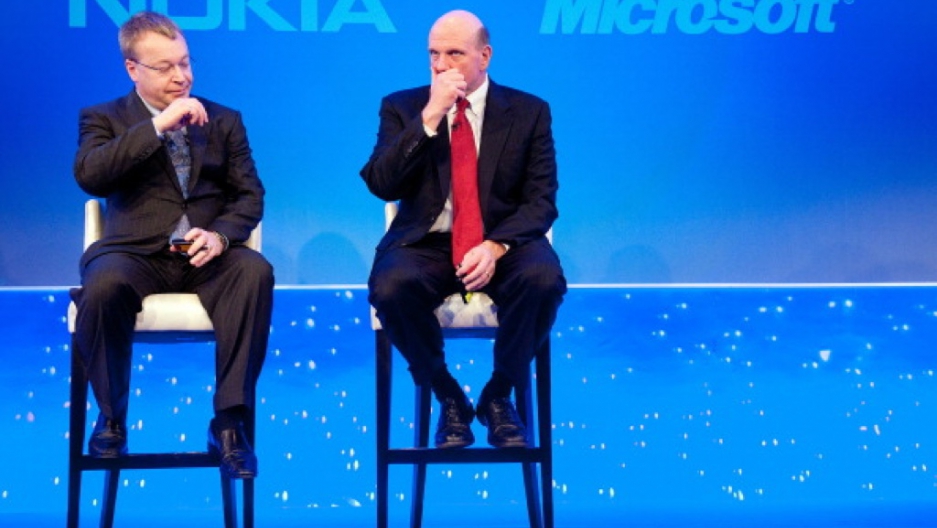 Microsoft is in talks to buy Nokia’s smartphone division, Nokia’s long-term scourge, blogger and industry analyst Eldar Murtazin, announced on Twitter today, claiming to have the inside track on the deal.

He said that Microsoft chief executive Steve Ballmer was soon to meet his Nokia counterpart Stephen Elop to finalise the transaction, which would see patents, staff, and some plants transferred to Microsoft, for an undisclosed price.

Murtazin, a Russian who has been sued by Nokia in the past after he got his hands on prototype phones, has been predicting such a deal since May last year.

Nokia UK immediately moved to play down the significance of his claims.

“We’ve put these rumours to rest a long time ago. The focus for Nokia is on executing on our partnership around Windows Phone and growing the ecosystem, and each company has the tools they need to do so,” it said.

“The Nokia smartphone unit could be transferred with one or two plants. Second half of 2012. Announcement date isn’t defined,” he tweeted.

He said that the Nokia brand would remain with Nokia, which would then focus on selling 'dumb phones' to emerging markets, a strategy he predicted would see the demise of the company within two years.

Stephen Elop, who joined the company from Microsoft in September 2010, and then went on to opt for Microsoft’s mobile phone software for its phones, will leave at the end of 2012 after the deal, according to Murtazin.

“Microsoft will reward him,” he said.

In November, GlobalPost investigated whether Elop, a former Microsoft executive, was actually acting in Microsoft's interests as CEO of Nokia. The stock price, as well as company morale, plummeted after Elop announced that he was scrapping Nokia's smartphone platform in favor of Microsoft's.

Risto Siilasmaa, the founder of F-Secure, who Finland’s Helsingen Sanomat reported today had been selected to replace Jorma Ollila as Nokia’s Chairman, was being hired to oversee the search for Elop’s replacement, he said.