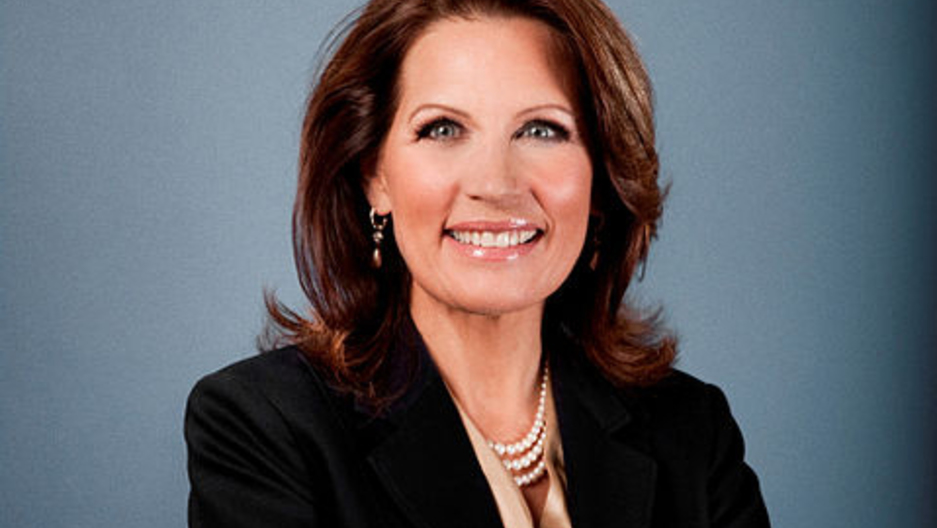 Michelle Bachmann, who's practically lived in Iowa these past few months and who spent the past few weeks visiting all 99 of Iowa's counties, has dropped out of the Republican presidential race.

Bachmann, a Congresswoman from Minnesota, born in Iowa, and a favorite of the Tea Party, finished in sixth place out of the six candidates who actually campaigned in Iowa. She came in ahead of Jon Huntsman, but Huntsman has been focusing all of his efforts in New Hampshire, where the primary election is just six days away.

“Last night, the people of Iowa spoke with a very clear voice, and so I have decided to stand aside,” Mrs. Bachmann said at a news conference in West Des Moines, according to the New York Times.

What remains to be seen is whether Bachmann will endorse one of her Republican rivals, and whether she'll run for re-election to the U.S. House. Either way, Bachmann used her last press conference as a presidential candidate to aim her fire at President Barack Obama.

“I will continue to fight to defeat the president’s agenda of socialism,” she said, according to the Times.

But in a surprise move, Rick Perry, who on Tuesday night said he was canceling his trip to South Carolina in order to go home to Texas and evaluate his options, said his campaign would continue, according to the BBC.

"Here we come South Carolina!!!" Perry tweeted Wednesday morning, along with a picture of him in running gear giving a thumbs up.

Perry has indicated he won't campaign in the New Hampshire primaries, where Mitt Romney enjoys a commanding lead.

A previous version of this story was unclear about where Bachmann represented Congress and where she was from. Bachmann is a Minnesota Republican who was born in Iowa.