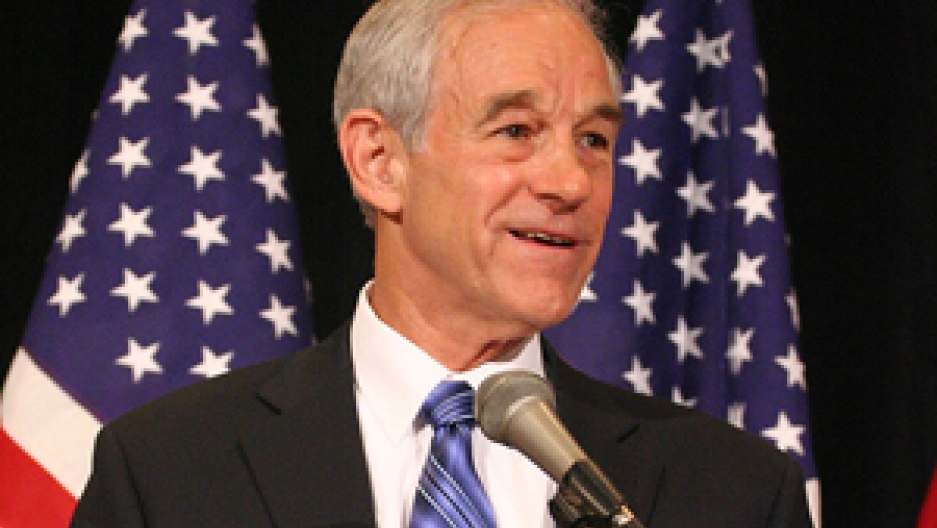 To many Americans, Ron Paul is the face of Libertarianism.

His keep-your-nose-out-of-my-business attitude on taxes, drugs and government in general seem to most Americans to be the epitome of Libertarian thought. But that, to many people who identify themselves as Libertarians, rather than Republicans, is most definitely a problem.

Jeffrey Miron, author of “Libertarianism, From A to Z,” says he agrees with Paul on a lot of issues — but when it comes to being a consistent Libertarian, there are better candidates, including one who's running under the banner of the Libertarian Party: Gary Johnson, a former Republican. Miron is serving as a consultant for Johnson.

"There are ways that Ron Paul is not the classic or textbook Libertarian," Miron said.

Miron said the classical Libertarian wants government to stay out of your wallet and out of your bedroom. Paul, he said, is very pro-life, signed the defense of marriage act and also opposes free trade, something virtually all Libertarians and most economists support.

Miron said Paul's appeal comes largely among Republicans and independents who have strong anti-war feelings — and not so strongly among traditional Libertarians.

He's very isolationist, which makes him a tough fit as a Republican or a traditional Libertarian, Miron said.

"He makes it sound as though the U.S. will never ever set foot outside our boundaries at all for any reason, for any possible purpose. Even to many Libertarians, that seems a bit too extreme," Miron said.

Paul is also a vocal critic of the Federal Reserve and a proponent of adhering to the gold standard. Miron said in that regard, he fits well with Libertarians.

"Many Libertarians are overly critical of the Fed and have way too much faith in the gold standard," Miron said. "They take it to such an extreme."

But perhaps the biggest issue many Libertarians have with Paul is a series of newsletters sent out by his campaign in the 1980s. Paul has said he has no knowledge of the issues, which make racist comments, including accusing "95 percent of black men in Washington, D.C.," of being semi-criminal or completely criminal.

Paul has said he had no knowledge of the newsletters when they were sent out.

"That's why many Libertarians really have an extremely hard time endorsing Paul," Miron said. "It's not just that these things came out a long time ago, they had his name on them. Repeatedly, over a series of years. And he did not pay enough attention at the time to stop them."

Miron said he's not sure Paul's success will ultimately be a good thing for Libertarians.