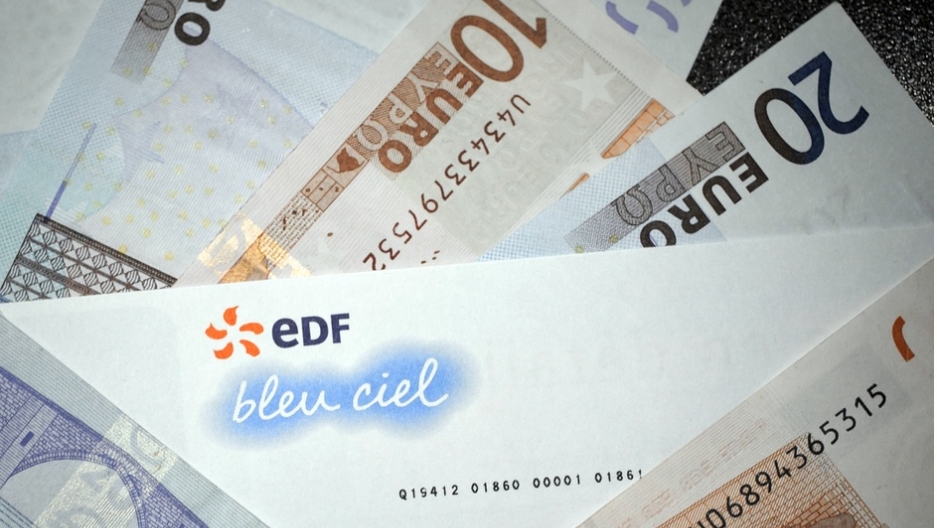 The euro could cause trouble in Latin America in 2012.
Credit: JEAN-PHILIPPE KSIAZEK
Share

Is the European debt crisis finally finding its way into Latin America?

The IMF thinks so.

Nicolás Eyzaguirre, the head of the IMF's Western hemisphere department, said in his blog Wednesday that he expects to see weaker growth in Latin America this year, and warned of the threat of a credit crunch if euro zone banks continue to avoid lending.

Eyzaguirre previously taught economics at the University of Chile, and served as that country's finance minister for six years, beginning in 2000. His tepid forecast hinges entirely on what Europe does — or doesn't do — to fix its crisis.

The worst case could be that Latin America slips into a recession, he said, but real dangers exist even under less dire circumstances. He writes:

While deteriorating conditions there have not yet spilled over to Latin America, we will not be immune if the risks move to the foreground. Euro zone banks account for one quarter of banking assets in the larger Latin American countries, on average, and many of those banks are not lending or rolling over existing lines in an effort to shore up their balance sheets.

If the crisis comes to a head, Eyzaguirre predicts a credit crunch in Latin America.

If it spreads to Asia, he forsees a drop in commodity prices, which would be a major blow to many economies in this region that still largely depend on raw material exports.

Eyzaguirre has praised the region in recent months for standing on a "firm foundation," particularly Mexico, Brazil and Peru, which he lauded as a "rising star." Brazil's Dilma Rousseff has noted herself that their countries, in part due to sound finances, have weathered the global crisis pretty well. Latin American nations learned from the liquidity problems that brought down the US financial system.

Eyzaguirre's final point seems simple but presents a major challenge to a regional that is slowing in growth due to its global links and still faces major problems with poverty, infrastructure — and for Mexico and Central American nations, security.

Moreover, for the most part, banks are sound, monetary policy frameworks are increasingly credible, international reserve coverage is adequate, and public finances are strong. The key will be to hold that position.

That's always the trick, isn't it?