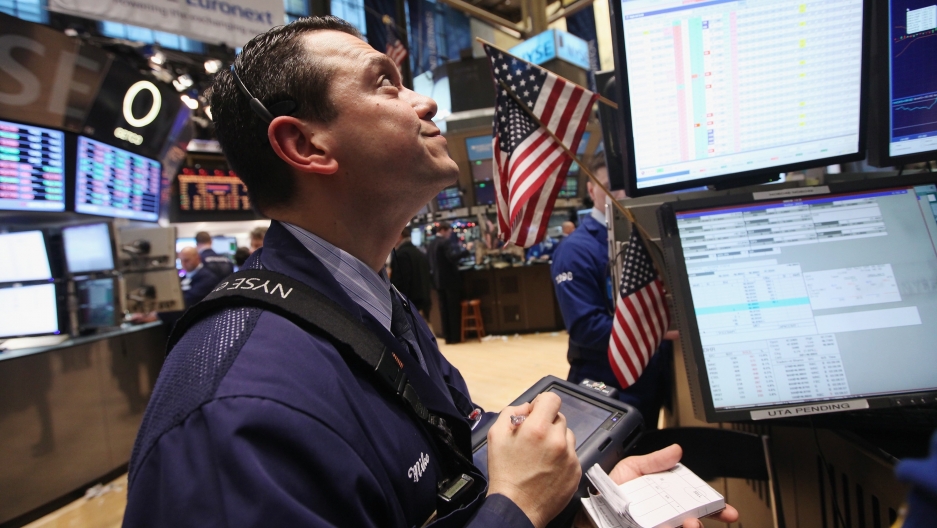 Traders work on the floor of the New York Stock Exchange in New York City after the closing bell on Dec. 28, 2011.
Credit: Mario Tama
Share

McDonald’s Corp. was the best performer on the Dow this year, gaining 31 percent, the Associated Press reported. The company stock that fared the worst: Bank of America Corp., which fell 58 percent.

Meanwhile, major European and Asian indexes fell by double-digit percentages in 2011, according to the Times.

"Today's action is unsurprisingly tepid as market players dink around with small trades to close the book on 2011," James Deporre, founder and CEO of Shark Asset Management, wrote on the Street’s Real Money site. "There is little edge, and there won't be until things pick up again next week.”

More from GlobalPost: CEO pay increases by a median 27%