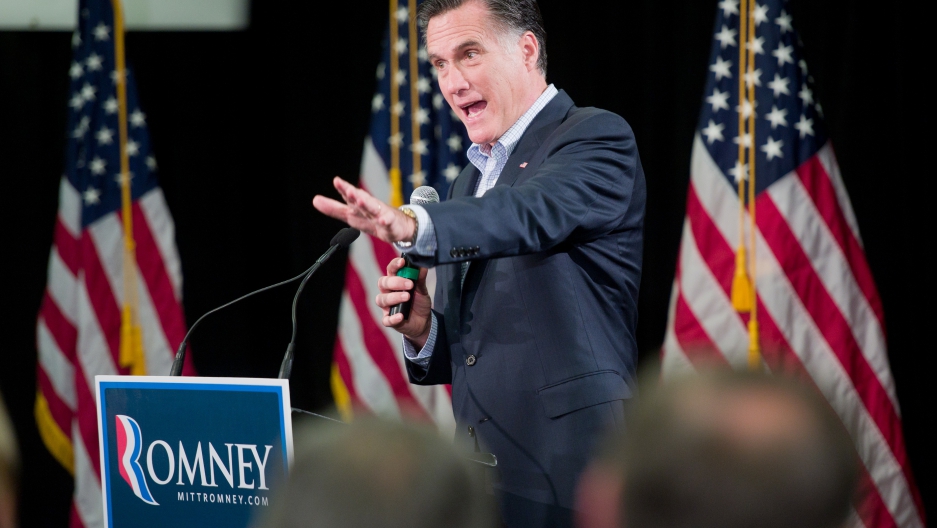 Romney has a two-point lead ahead of Paul at 23 percent and 21 percent respectively. Santorum is in third with 15 percent of likely caucus-goers in Iowa drawing support for the Pennsylvania senator.

They are followed by Rick Perry at 14 percent, Gingrich at 13 percent and Minnesota Rep. Michele Bachmann at six percent.

The latest percentages follow the recently published CNN/Time/ORC International survey, among other polls, that showed similar results. However, the biggest difference between the polls shows Gingrich losing his lead. He once held a 28 percent lead in Iowa.

The Guardian reports on how important an Iowa win can mean for frontrunner Romney:

“A strong finish in Iowa, the first of the contests to choose a Republican nominee to take on Barack Obama, would provide Romney with momentum for those that follow and could wrap up the race for the nomination by the end of the month. Romney would then face Obama for the White House in November.”