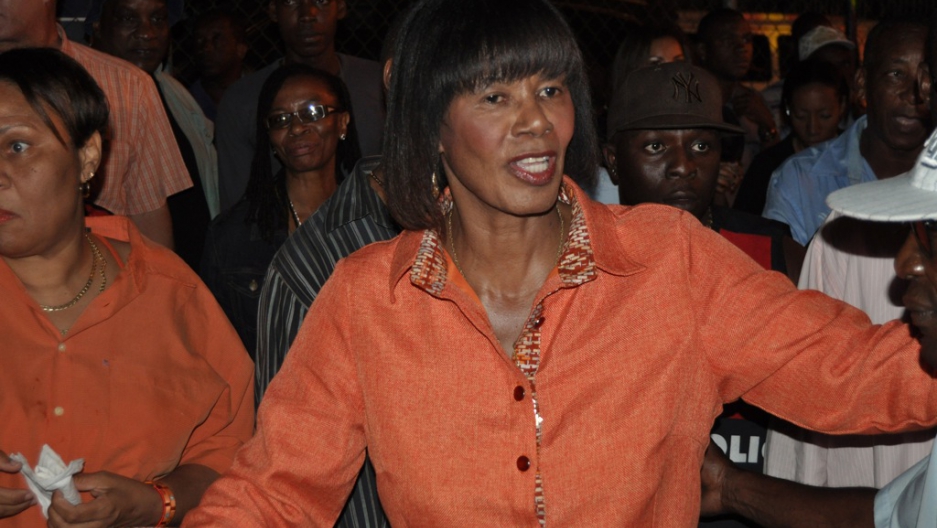 Portia Simpson Miller, Jamaica's only female prime minister to date, will return to power after her opposition People's National Party (PNP) won a general election with a convincing majority.

The PNP won 41 seats to the ruling Jamaican Labor Party (JLP)'s 22, according to early official results, giving it a large majority in parliament and restoring it to power after four years in opposition.

Such a resounding victory came as a surprise, the Jamaica Observer said, since analysts had initially predicted a close race.

Current PM Andrew Holness, who called Wednesday's snap election earlier this month, called the result a "humbling" defeat, Reuters reported. He has been in office for just two months, having taken over from Bruce Golding in October.

The PNP blamed the government for Jamaica's high unemployment rate – which stands at more than 12 percent – and other economic problems, despite the fact that the PNP was in charge of the country for most of the past two decades. But voters punished the JLP for a series of scandals associated with Golding and its failure to deliver on promises of job creation, according to the Jamaica Gleaner.

In contrast, Simpson Miller appealed successfully to working-class voters, the BBC said. Also known as Sister P, she describes herself as "an advocate for the poor, the dispossessed, the oppressed" and has remained popular since her first term in office in 2006 to 2007.

During the campaign, she won attention during the campaign for her promise to ask the International Monetary Fund for more time to pay back Jamaica's debt, her defense of gay rights, and her suggestion that the country should have its own Jamaican Queen.

In her victory speech Thursday night, Simpson Miller promised to "unearth the greatness that lives in every single Jamaican," despite the country's huge debt burden:

"We will hide nothing from you. When it is tough and rough we'll let you know. But I can also ensure you, as we move to balance the books, we will be moving to balance people's lives as well."

According to the Electoral Office, 48 percent of voters turned out for Wednesday's ballot, which observers say was one of the smoothest in Jamaica's history, according to the Observer.

More from GlobalPost: Jamaica's gays worship in the closet