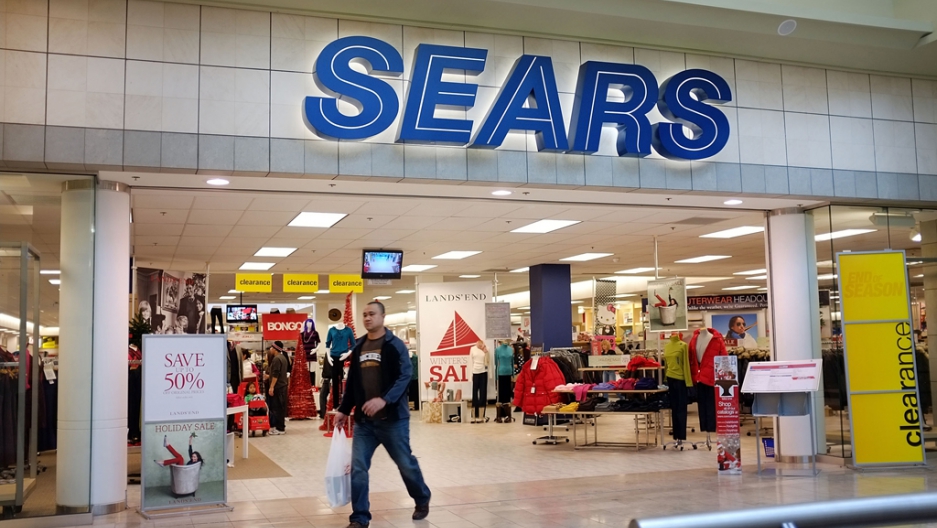 After disappointing holiday sales and falling numbers, Sears Holdings Corp announced in an internal memo today that it will be closing 100 to 120 of its Sears and Kmart stores.

According to The Guardian, CEO and President Lou D'Ambrosio said that the retailer did not generate the results company officials "were seeking during the holiday."

However, Sears Holdings did not mention how many jobs, if any, would be lost.

More from GlobalPost: Man returns money he stole from Sears 65 years ago

Reuters reported that the company, whose rivals include Wal-Mart and Amazon.com, has been letting its stores deteriorate under the direction of Chairman Edward Lampert.

Sales for Sears Holdings have been falling ever since Sears merged with Kmart in 2005.

Brian Sozzi, an independent retail analyst, told Reuters that he expects even more store closings from the company.

"They've neglected this business for so long," he said. "They are letting Kmart and Sears die on the vine."

As for Kmart, its sales declined due to a decrease in "consumer electronics, apparel categories, and lower layaway sales."

Despite poor sales for these two stores however, ABC reported that holiday sales overall increased 3.8 percent.

More from GlobalPost: Secret Santas pay off Kmart layaway accounts across the nation