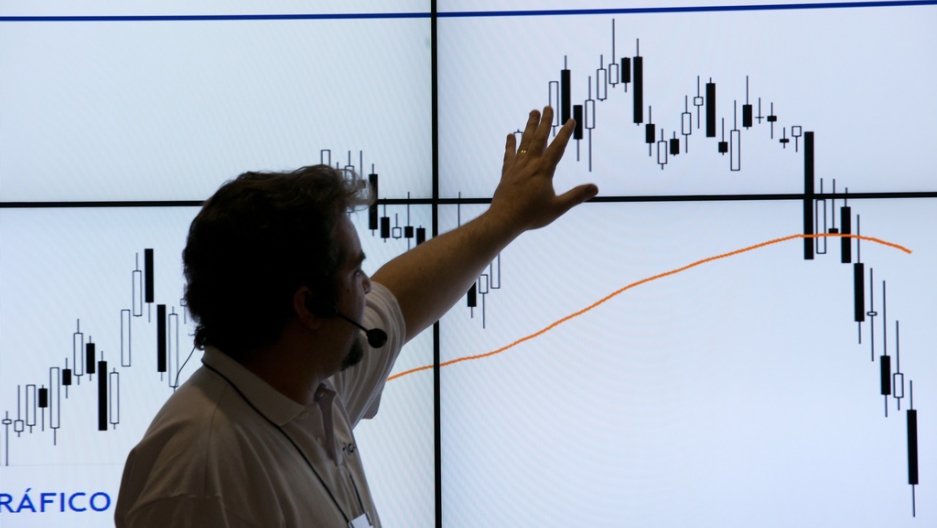 Economists said it was going to happen and now it has: Brazil has passed the UK as the world's sixth-largest economy.

The Center for Economics and Business Research said European countries have fallen back in its latest World Economic League Table, while Asian countries are gaining, reported the BBC.

A report from the International Monetary Fund earlier this year had predicted Brazil would overtake the UK.

Here's the world's 10 largest economies, according to the Center for Economics and Business Research:

And here are the Center for Economics and Business Research's predictions for 2020: