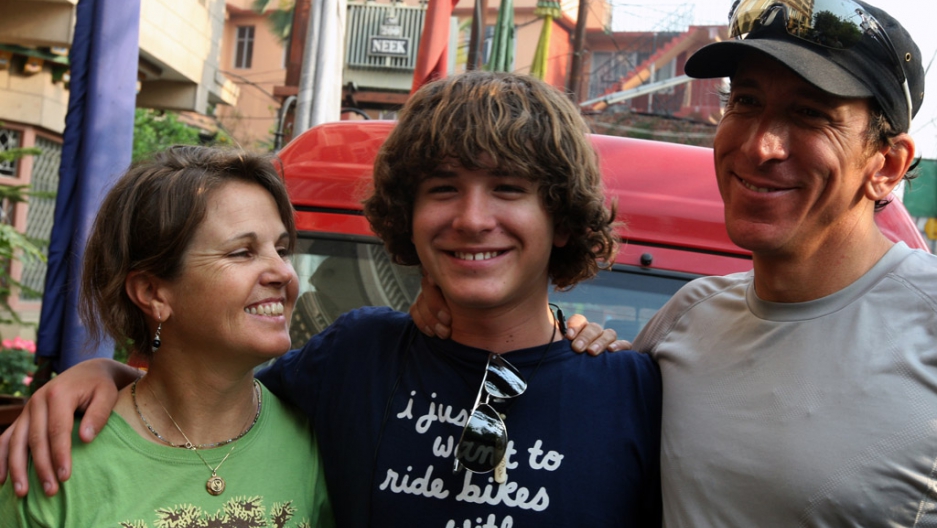 Jordan Romero is now the youngest person to have climbed the seven highest mountains in the world.

The 15-year-old Californian reached the summit of Vinson Massif in Antarctica on Saturday, the final summit on his quest to scale the tallest peaks on each continent, BBC News reported. He beat 16-year-old George Atkinson, a British climber who finished his ascents in May.

"We're at the roof of Antarctica," a member of Team Jordan said in a webcast from near the 16,067 feet (4,897 meter) peak. The group had aimed to reach the top of Massif on Christmas day, but good conditions allowed them to start ahead of schedule, AFP reported.

"Looking forward to tomorrow, and we'll make you guys proud and promise we'll come back home safe and sound," Romero said on Saturday in a webcast, right before he began his final climb to the top of Mount Vinson.

Romero climbed with a team that included his father, Paul Romero, and his stepmother, Karen Lundgren, and has been climbing since his double-digits. He scaled Mount Kilimanjaro, Africa's highest peak at 19,341 feet (5,895 meters), when he was just 10 years old, setting the record for the youngest person to reach Kilimanjaro's summit.

He and his team also tackled Russia's Mount Elbrus in July 2007, Argentina's Mount Aconcagua in December 2007, Mount McKinley in the US in June 2008, and Indonesia's Carstensz Pyramid in September 2009, BBC reported.