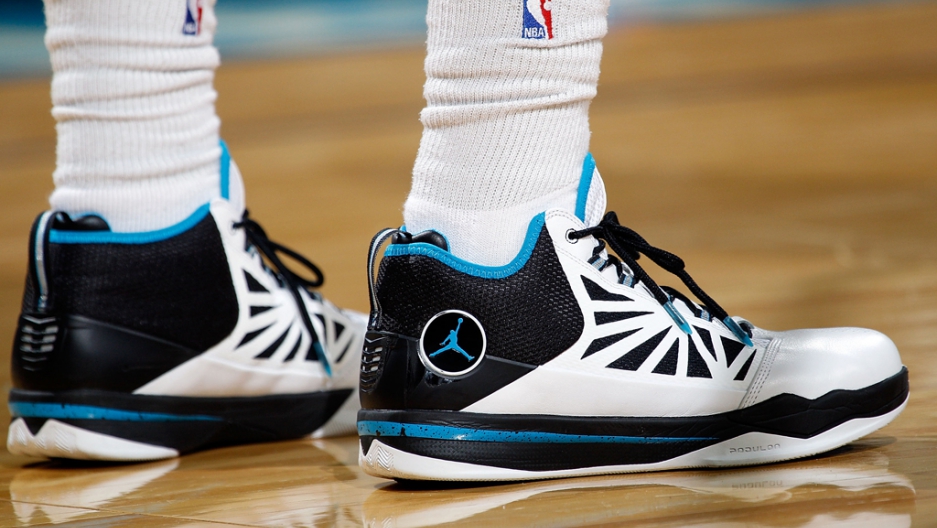 Across the country, fights and riots broke out between shoppers over the new $180 Nike Air Jordan sneakers.

The police at the Westfield Southcenter mall in Tukwila, Washington, had to call for backup from two dozen officers around the Seattle area.

One person was arrested as police used pepper spray to break up and disrupt the crowd, which numbered some 2,000 people.

Tukwila Officer Mike Murphy told the AP that had it not been for the police, things would have gotten more out of hand.

"It was not a nice orderly group of shoppers," Murphy said. "There were a lot of hostile and disorderly people."

In Taylor, Michigan, police had to surround the towns near Southland Mall because 100 people were trying to break the shopping center's doors to obtain the sneakers, USA Today reported.

In Louisiana, local police temporarily closed the Alexandria Mall. Several people were hurt when a crowd surged into the center and broke its doors as well.

According to ABC News, four people were arrested in Atlanta and "police had to smash the windows of a car to get two toddlers out after a woman had left them there to go buy the shoes."

ABC News also reported that within hours, hundreds of Nike Air Jordans were posted on eBay and some had an asking price of more than $500.