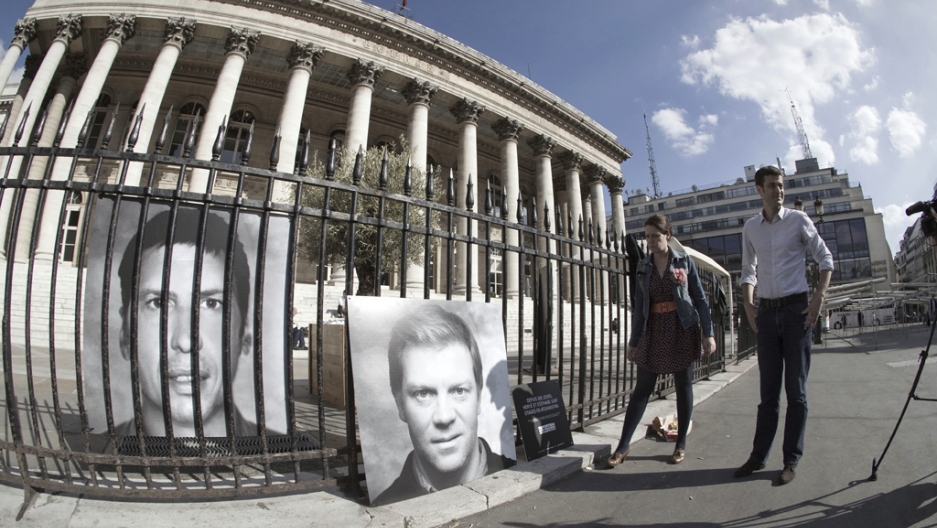 This year 66 journalists have been killed worldwide, according to the French-based advocacy organization, Reporters Without Borders (RSF).

That is a 16 percent increase compared to last year, when 57 reporters died.

The organization's annual review also stated that 1,044 journalists were arrested, 1,959 were physically attacked or threatened, and 71 were kidnapped.

The review also revealed the top 10 most dangerous countries for reporters.

"Ten journalists were killed in Pakistan," AFP reported. "Making it the most dangerous country for news coverage for the second year running."

Most of the violence was due to the Arab Spring protests; 20 reporters have been killed in the Middle East. This is a 50 percent increase compared to last year.

"A similar number were killed in Latin America," the report stated, "which is very exposed to the threat of criminal violence."

Other deadly places include Abidjan, the economic capital of Ivory Coast, where skepticism over poll numbers after a disputed election claimed around 3,000 lives.

"Mexico's drug-infested Veracruz state, and the islands of Luzon and Mindanao in the Philippines," were also on the list according to the AFP.

Although the amount of violence increased this year, 2007 remains the the worst year for journalists in the past decade.

During that year 87 journalists were killed, mostly due to the Iraq war.