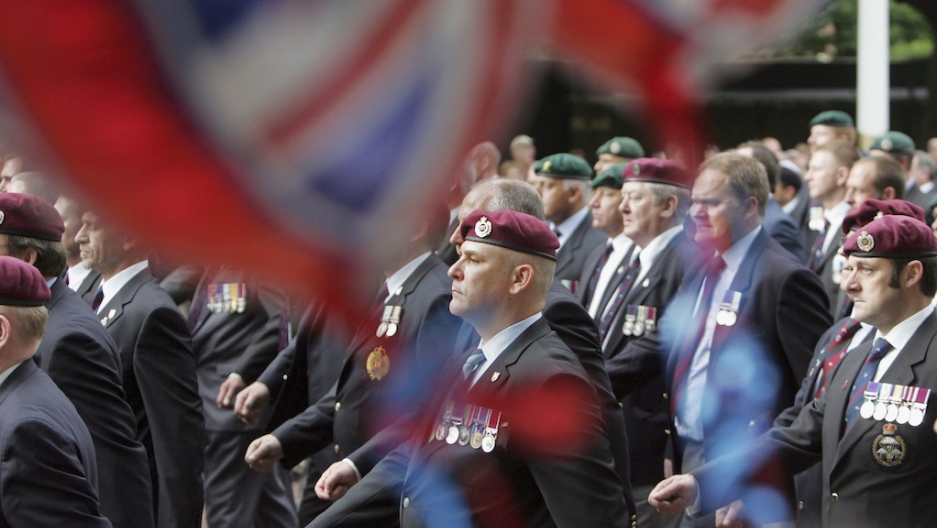 A bloc of South American countries agreed yesterday to close their ports to ships flying the Falkland Islands flag.

The presidents of the Mercosur bloc of nations — which includes Argentina, Brazil, Uruguay and Paraguay — said they would adopt "all measures that can be put in place to impede the entry to its ports of ships that fly the illegal flag of the Malvinas Islands," reports the Telegraph.

The Falkland Islands — referred to as the Islas Malvinas by the Argentines — have been under British control since the 1830s, but Argentina regards them as stolen territory. Argentina invaded in 1982, but was soundly defeated.

The ban would apply to about 25 boats, mostly fishing vessels, operated jointly with Spanish companies, according to the BBC.

So how much does this move matter in the ongoing dispute?

Bloggingbyboz has this to say:

While Argentina already has this rule in place, a full Mercosur rule would significantly isolate the ships as they could not dock at Brazil or Uruguay. Whether the rule can be enforced is questionable, but it is a big step for the organization that raises tensions with the UK.

And British researcher George Grant told Reuters the decision is somewhere between a spat and a more serious escalation.

This latest move is part of a long-running and increasingly widening campaign, specifically to other South American states, of delegitimising the UK's claim to the Falkland Islands.