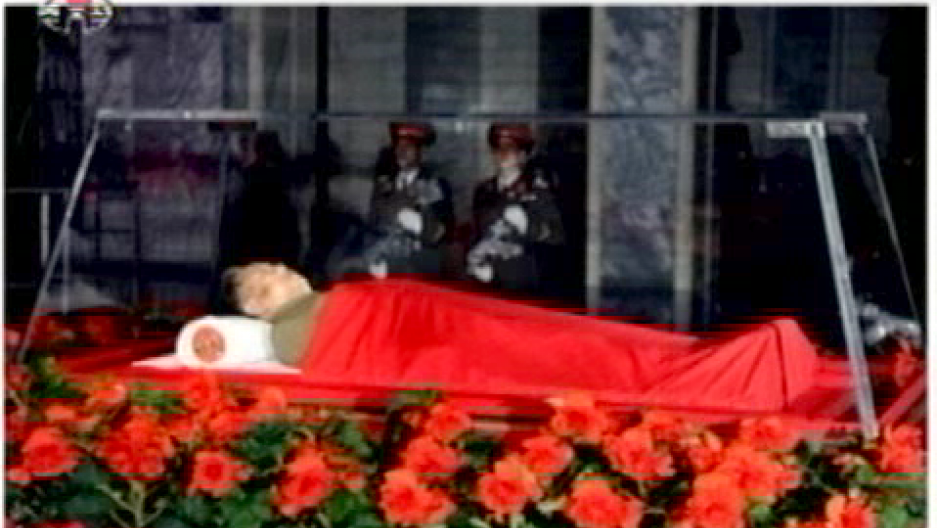 But this video reveals how North Koreans (those wealthy enough to own TV sets) took in their first images of a dead Kim Jong Il. (The news segment was originally about 10 minutes. Here, it's edited down to less than two minutes.)

In anguished tones, a black-robed anchorwoman narrates as a procession of supplicants -- including successor Kim Jong Un -- pours into a mausoleum to pay respects.

Check out our full buffet of Kim Jong Il coverage, including an expert's forecast of the hermetic state's future and a look at Asia's panicky reaction to the Dear Leader's death.