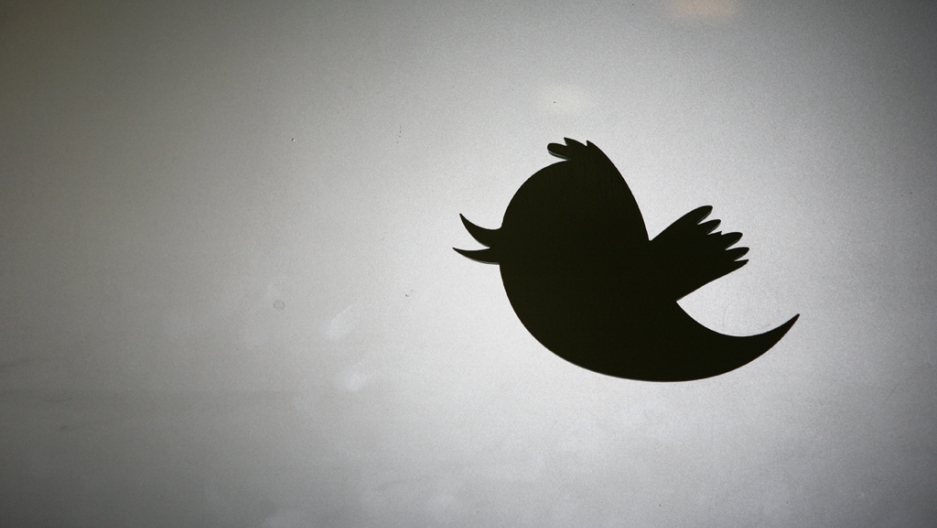 Using Twitter as their battlefield, US military officials assigned to the International Security Assistance Force and members of the Taliban are waging a war of words.
Credit: Kimihiro Hoshino
Share

Aside from playing a crucial part in the Arab Spring protests, fueling celebrity rivalries, and exposing political officials, Twitter can now add "war front" to its list of uses.

According to The Washington Post, the social networking site is the new combat zone for the ongoing battle between the US military and the Islamist militant group known as the Taliban.

The war of words began on September 14, when the US embassy in Kabul was attacked.

Before the attack, "NATO officials had kept close tabs on the messages posted on two accounts linked to the Taliban’s media arm," The Post reported.

"But [they] had refrained from engaging or acknowledging them."

However, after militants threw rockets and shot gunfire at the embassy, US military officials assigned to the International Security Assistance Force (ISAF) took their opinions to Twitter.

The New York Daily News reported that the account @isafmedia wrote: “How much longer will terrorists put innocent Afghans in harm’s way?”

Now an almost daily war has opened up between the two organizations—all within 140 characters or less.

To get an idea of their influence, the Taliban's tweets are read by about 9,000 people. The ISAF, on the other hand, has about 18,000 followers.

But it seems those days are over since Twitter is the sole "open line of communication" between the US government and the Taliban.

"US military officials say... they needed to seize the propaganda initiative," The Post reported.

"In Twitter, they had a tool at hand that could shape the narrative much more quickly than news releases or responses to individual queries."